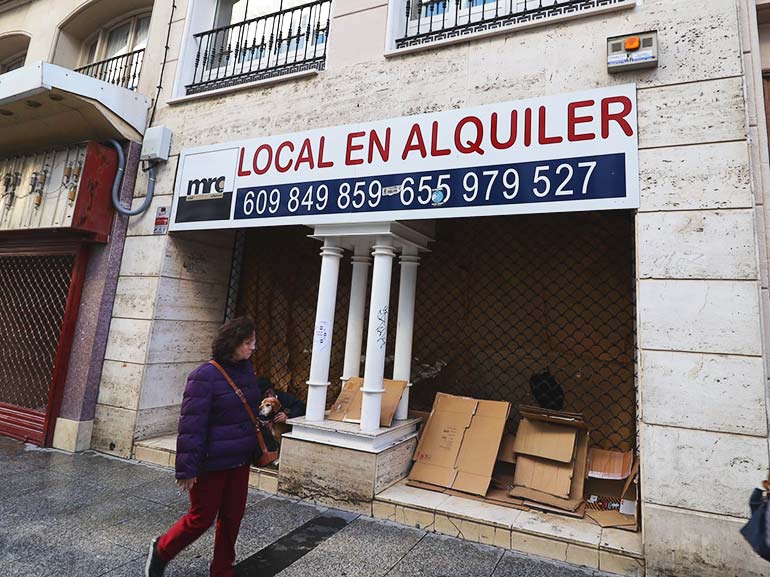 Until the month of November, 166 contests and 725 dissolutions have been recorded in Aragon. This represents an increase of 44.35% for competitions compared to the same months of 2020, when there were 115. The national average has grown by 39.81%, according to the study on Competitions and Dissolutions carried out by Informa D&B, a subsidiary company of Cesce.

Dissolutions have also increased in the Aragonese community from January to 725 in November, which is 6.77% more compared to 2020 when there were 679. In this case, the percentage is lower than the increase for the country as a whole which has reached 20.77%. It must be considered that last year, due to the state of alarm, fewer processes were counted.

Only in the month of November, contests have advanced 9.09% in Aragon to 12 and dissolutions have increased by 35.29% to 92. The sectors where these processes have been repeated the most in the community have been Commerce and Construction. By provinces, Huesca has added two contests and eight dissolutions, Zaragoza six and 77, and Teruel four and seven, respectively.

Among the ten companies with the highest turnover that have declared themselves in competition in November in Aragon, they add up to almost five million euros and affect around 110 workers. Kayinko Six SL with 1.2 million euros and Excavaciones Manuel Tena SL (in liquidation) with more than 700,000 euros top the list.

As for the ten companies with the most sales in dissolutions, they exceed 23 million euros and affect more than 40 employees. Tu Agro SL is in the lead with 5.7 million euros, followed by Agro-Cinco Villas SL with five million euros and both have been dissolved by merger.

Competitions and dissolutions at the national level

In November, the contests stood at 542, 10.26% more than last year. To date, they amount to 5,475, the highest figure since 2014. So far this year, the increase in competitions has been observed in almost all communities, especially in Catalonia and Madrid. In the first eleven months of the year, all sectors are affected by the rise in tenders, except Communications. Hospitality and Commerce register the largest increases. The rate of express contests decreases compared to October, but represents about 63% of published contests.

In November, dissolutions stood at 2,356, 22.01% more than last year. The solutions are mainly concentrated in Madrid and Andalusia. So far this year, dissolutions have increased in all sectors, except Energy.