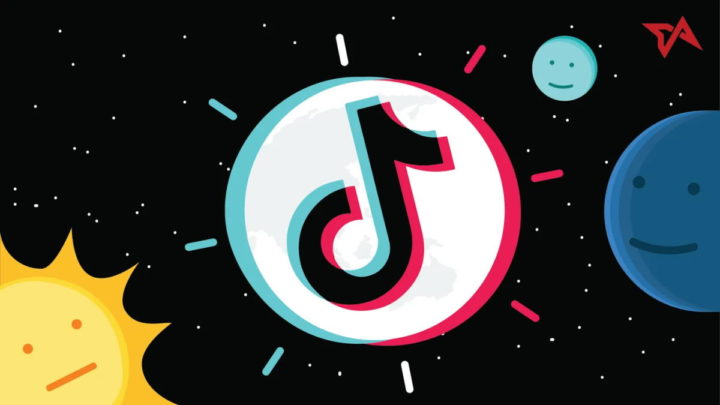 The bill emerged in California, United States of America (USA).

Nowadays, children are almost born into social networks and are already very familiar with how they work. One of the most glaring examples is TikTok, which is increasingly present in their lives.

As it represents a habit and, often, an addiction, a bill in California, USA, could allow parents to sue the companies responsible for social networks, if they find the content addictive.

THE Social Media Platform Duty to Children Act is closer to . The bill cites the current California Consumer Privacy Act, which prevents companies from selling personal information to users under the age of 16. This, in order not to get them addicted to the platforms.

This law, by the way, only applies to companies that have made $100 million in revenue during the past year, excluding streaming services and email and messaging applications.

The bill defines addiction as something that harms the mental, physical or emotional health of a person, who, even if they want to, cannot stop using the platform because of the way it is designed. In addition, it is supported by institutions such as the Children's Advocacy Institute from the University of San Diego, as parental control cannot be the answer to addiction. Establishing a comparison with tobacco, the institution mentioned that those who want to quit this addiction are helped by a patch. 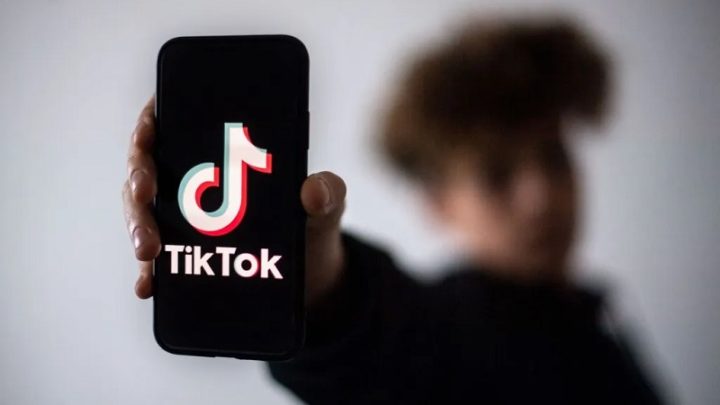 If it becomes law, the bill will force companies to remove features considered addictive, between January 2023 and April of the same year. According to Associated Pressgiven the bill's tenor, some executives wrote a letter to California legislators.

The letter warns that the platforms would have, in case the project goes ahead, to prohibit the use by the younger ones. To ensure that this happens and that they are not harmed, they will require a rigorous age check to be implemented, ensuring that kids do not reach social media.

Although it is only aimed at California, this possible law could trigger similar ones in other parts of the world.