The organization of Campus Party Brazil announced the postponement of the 2022 edition of the event. The reason was the increase in cases of Covid-19 and flu syndromes throughout Brazil. The event, previously scheduled for the 15th and 20th of February, will now be held from the 16th to the 20th of July. The venue for the event will continue at the Anhembi Exhibition Pavilion, in São Paulo.

Postponement of Campus Party was inevitable

According to Tonico Novaes, CEO of Campus Party Brazil and partner of Campus Party Portugal, the decision was not easy, but it was inevitable due to the circumstances of the moment: “We were very sad, we really wanted to carry out the edition now, in February. We were counting on that we would have a pandemic situation already under control. we decided together with our partners who support the event and listening to our community, to postpone to July, a time when we believe that the situation will be much more controlled and also of school holidays where we believe it will not harm everyone’s participation ”, he stated.

The expectation is high for the resumption of face-to-face meetings this new year. The organizers even expect a record audience in the cities where the meeting will be held, reaching more than 300,000 people in circulation in these spaces.

Even with the postponement, the attractions will be maintained and the event should come with even more news according to the organization. Among the confirmed international attractions is Jordan Soles, vice president of technological development at Rodeo FX — a company that won three Emmy Awards for “Best Special Effects” for its contribution to Game of Thrones. In addition, Sharron Mcpherson, founder of the “Women in infrastructure development & energy” (WINDE) consortium and a leading expert on the impact of technological disruption on the growth and development of emerging markets, will also attend.

One of the national highlights of the edition is the PhD in neuroscience, master psychoanalyst and biologist Dr. Fabiano de Abreu, member of the Federation of European Neuroscience Societies (FENS) and the Society for Neuroscience (SFN). Present in all four societies of people with the highest IQ in the world, among them the more restricted Triple Nine Society. The scientist will discuss his published studies, including one on how excessive use of social networks can make people less intelligent. “”It’s a giant event, as well as the responsibility in each decision. Since I was invited as a speaker and I’ve been getting to know the team, I’m more and more proud. being from the public, which is faithful, like a family”, declared the neuroscientist. 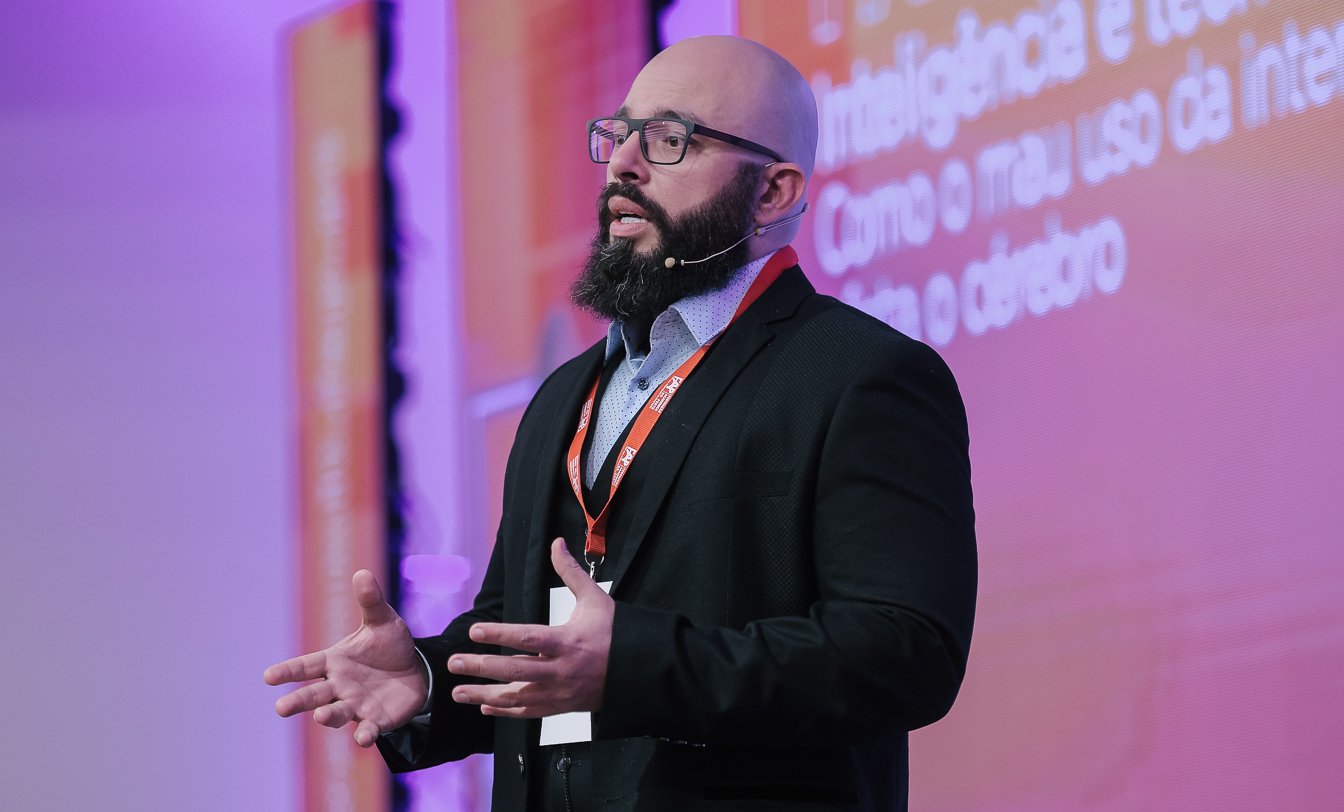 Also confirmed are names like Marcelo Lacerda, technologist and investor, co-founder of Terra Networks, F.biz, Blue Telecom, Magnopus and member of the board of several organizations; Nelson Foresto Lizier, PhD in Structural and Functional Biology from the Federal University of São Paulo and CEO and Founder of Nicell, a scientific research and development company and Jaqueline Goes de Jesus, biomedical doctor, master in biotechnology in health and investigative medicine and PhD in human pathology , who was part of the genetic sequencing team for the novel coronavirus of COVID-19 in Latin America.

Tickets already purchased will be valid for the month of July. However, if necessary, the organization has made it possible to request a refund via email. [email protected] or @campuspartybra on instagram. For now, it is not yet known about possible postponements in other regions.