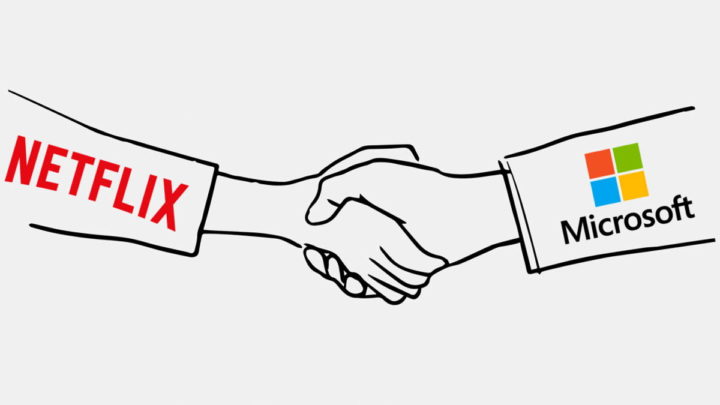 Netflix has been accumulating problems over the past few months, many of them difficult to resolve. With increasing losses, it has seen its users give up on this streaming platform and head to other offers.

Now there are measures to be taken, which can alleviate this scenario and make Netflix recover part of its users. However, there are those who question whether this is just a move to achieve something simple. Your purchase by Microsoft.

After many years of controlling the streaming market, Netflix has been experiencing a series of less positive results in several areas. Every quarter the number of users declines and this is reflected in the company's financial health.

Measures to stop this bleeding are being taken and already show how the future could be for Netflix. The presentation of a partnership with Microsoft for the inclusion of advertising in a possible plan shows that this is indeed the next novelty to be revealed. 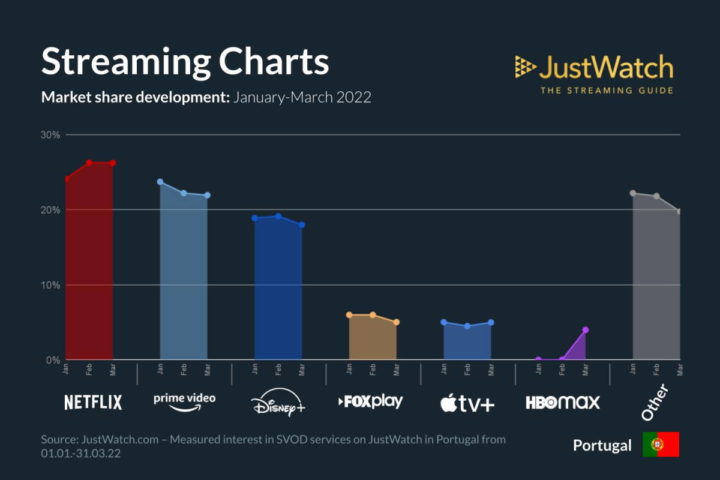 Microsoft buying could be the solution

It is precisely at this point that some analysts begin to look with a very definite idea. This approximation between Netflix and Microsoft, although logical, could be the first step for a new acquisition in the world of technology to happen.

By showing itself close to Microsoft, Netflix manages to export itself and show itself as an interesting business for the software giant. This will be the necessary step so that it can be shown as a sure bet for the future of the 2 companies. 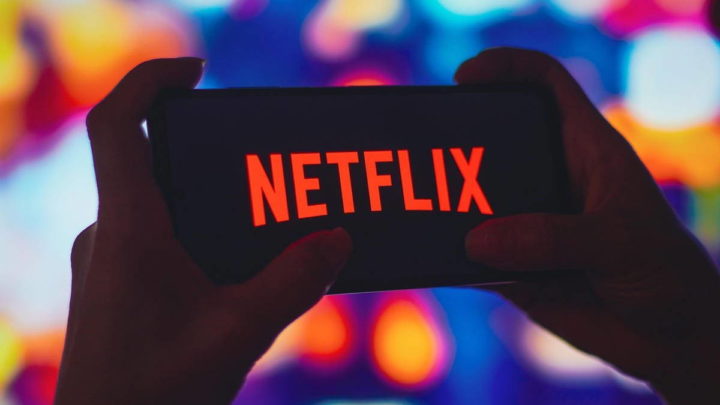 Streaming business can gain from this

From what analysts have revealed, this scenario could take shape within a few months, after Microsoft completes its latest acquisition, Activision-Blizzard-King. Only then will there be room for the software giant to evaluate this possible acquisition.

Certainly other companies could buy Netflix under conditions like those found by Microsoft. However, and given that most already have their streaming services, the deal seems to be more favorable in the way that is being considered.