The metaverse will be, as planned, a virtual world very similar to the real one. Therefore, it would be expected that the crimes of the latter would apply to the former. So lawyers debate whether to punish certain crimes in the metaverse.

As expected, opinions are divided.

The metaverse is gaining more and more interest from enthusiasts, and its operation arouses curiosity. As such, The Sun interviewed two lawyers, who theorized crime in the metaverse, as well as a former Manhattan prosecutor who became a law professor regarding cyber-violence.

Obviously, crime in the metaverse will not be fought through a long prison term. Incidentally, according to John Bandlerprofessor of cybersecurity and cybercrime at the Elisabeth Haub School of Law at Pace University, New York, the laws are designed to protect “real, living people”, not intended to defend avatars or software code – which give structure to the metaverse.

Some of the lawyers approached mentioned that violent crimes in the metaverse could be committed through the way the avatars communicate with each other, such as threats, harassment or stalking.

All the stalking, cyber bullying, threats and bad behavior online happens all the time. It's nothing new, and it's going to happen in the metaverse. But if I say something racist or abuse someone based on their origin, religion or sexuality, then I could potentially be prosecuted. 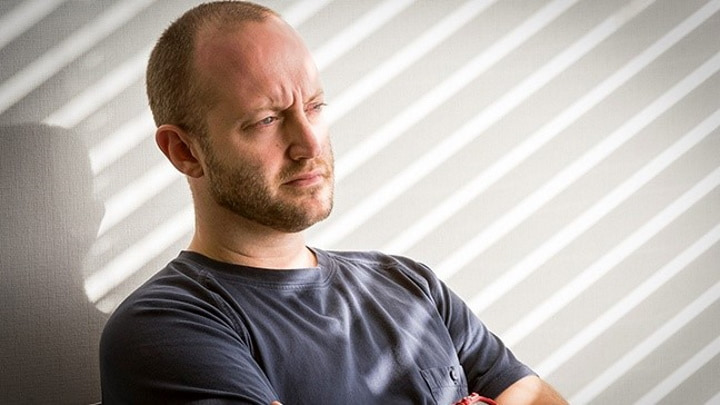 According Patrick Roberts, from Roberts Law Group, it would be complicated to sue a metaverse user, due to the difficulty associated with gathering evidence. Therefore, if it is possible to identify the human being responsible for the avatar, the consequences may only be a virtual punishment, that is, disable or limit their activity.

This is all conjecture and has implications for freedom of expression. After all, people kill each other in video games all the time with no consequences. I can't imagine real-world criminal consequences for cybercrime.

In the same line of thought is John Bandler who believes that criminal laws should not be changed to protect avatars as if they were people. In his opinion, “it wouldn't make sense”, and there are already enough challenges to protect people. In addition, he recalls that, currently, there are few crimes of harassment taking place virtually and being effectively prosecuted.

Each case is individualized, but many threats are made and criminal law enforcement is infrequent. I can't imagine threats in the metaverse having much traction with law enforcement.

On the other hand, Pryor and Roberts stated that it is possible that, in the future, laws will be changed to cover crimes committed in the metaverse, as a way of protecting this virtual extension of a person. 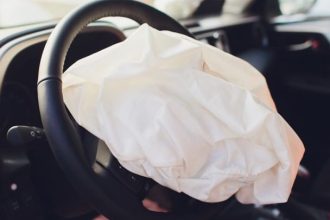