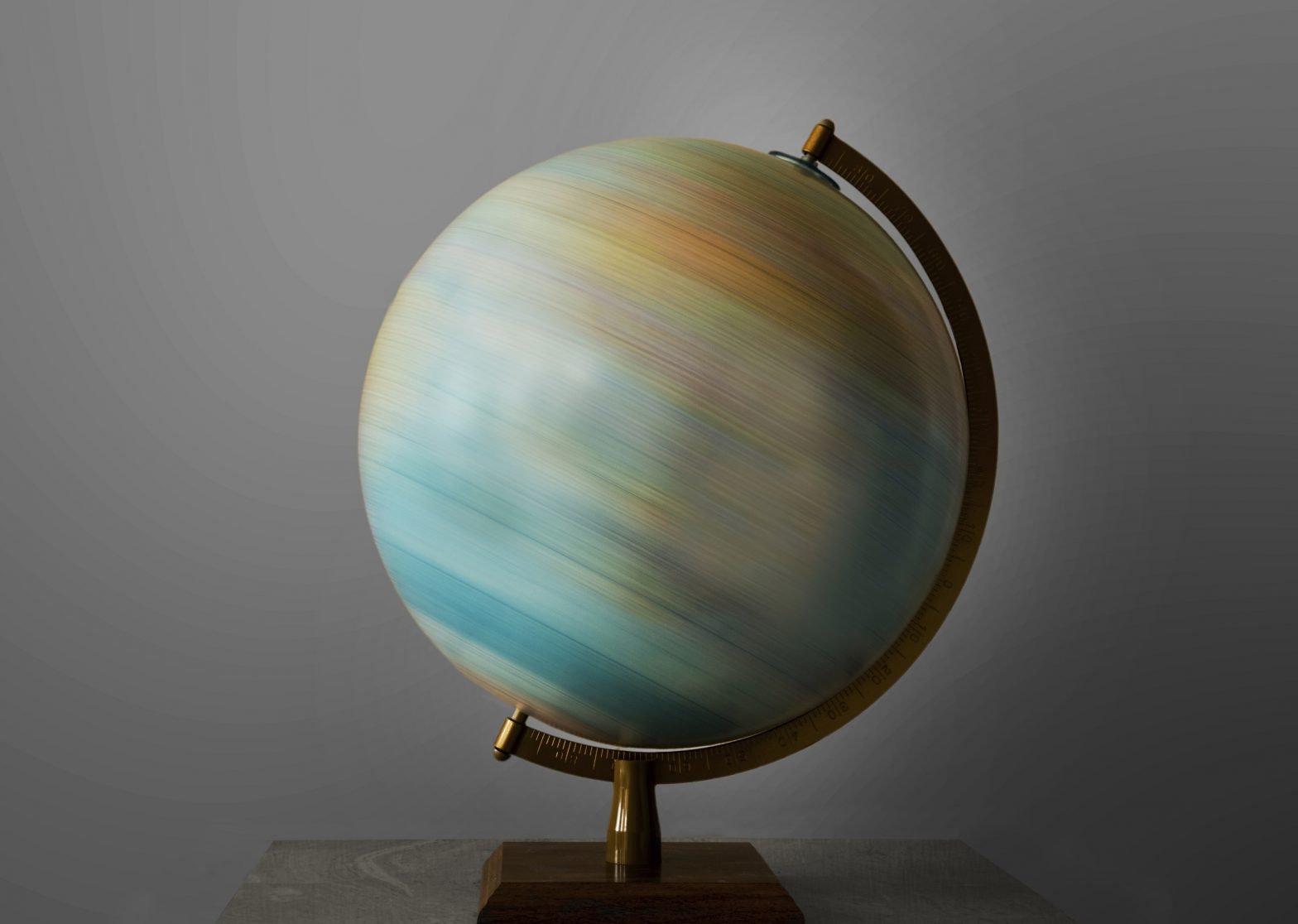 Day and night have always been fixed constants in our lives. Due to the rotation of the earth, we are constantly turning towards the sun or the stars. This is how it has been on our planet since its formation over four billion years ago. But everything that we set in motion on earth will eventually just stand still or lie there. So could it happen that the earth also stops rotating?

Contents
How the earth was brought into “swing”.Could the earth stop spinning? What slows down the earth

How the earth was brought into “swing”.

Our earth was formed from the disk of gas and dust that once enclosed our still young sun. The origin of our solar system is also the founding myth of our own world and explains why our earth has always rotated.

For millions of years, smaller and larger chunks of rock clashed together and clumped together to form a proto-earth. Like hitting the side of a ball with an object, the earth slowly began to rotate. The cosmic chunks thus set them in motion.

Today the earth rotates once on its own axis in 23 hours and 56 minutes. The Earth’s rotation has slowed down over the long period since its formation.

Could the earth stop spinning?

Like so much in the universe, an answer to this question is not easy. The most sensible answer would still be: It depends. Because everything that is exposed to the vacuum of space rotates as long and as much as it wants. If you set a globe spinning on earth, you can bet that it will stand still again after a few minutes.

On Earth, friction and air resistance keep things from spinning forever. However, it is completely different in a vacuum: what was once set in motion here continues to move. This process can only be stopped if the gravity of a larger object slows down this movement.

In fact, the Earth has a nearby body that slows the Earth’s rotation. Because the moon is big enough that it has a direct influence on the rotation of the planet.

What slows down the earth

Because the moon is responsible for the tides on earth, for the ebb and flow. So its gravity pulls on the earth’s surface. As a result, the sea level rises on the side facing the moon and falls on the other. The tides move against the rotation of the earth.

And that is kind of slowing down our planet. So could it happen that the earth will stop rotating at some point? Well, the answer is no. According to astronomers, the rotation is only minimally slowed down by the tidal force. More precisely, this means that the earth rotates exactly one second more slowly every 50,000 years.

And yet the moon will not move the earth to a complete standstill. Something like this can only be triggered by a major cosmic event. If a larger celestial body like Theia hit the earth again, the earth’s rotation could be stopped completely.

If the earth stopped rotating, it would have several exciting effects and consequences for life on our planet.