While many professional photographers still use DSLR cameras as their preferred equipment, the top names in the industry are slowly leaving the format. In an interview with Yomiuri Shimbun, Canon CEO and President Fujio Mitarai confirmed that the EOS-1D X Mark III model is intended to be the last high-end device of its kind produced by the company.

According to Mitarai, the company’s focus should shift to mirrorless models, which have attracted a growing number of consumers. In a later release, Canon confirmed the accuracy of the information, but assured that this process “it will still take a few years”, and did not specify a date for the end of the transition. 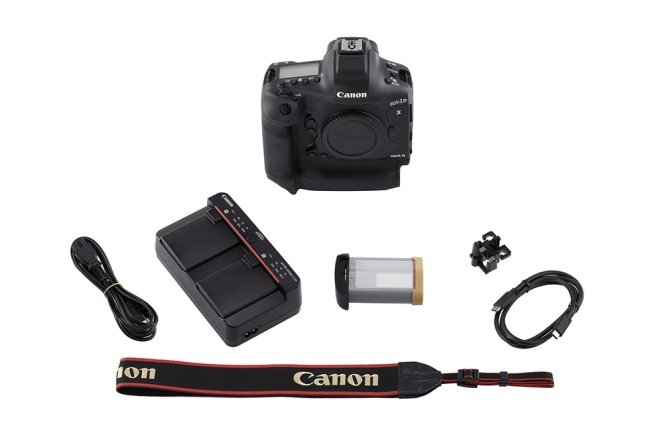 While the manufacturer’s statement serves to calm some of the spirits of fans of DSLR models, it is still clear that they are likely to lose space within its product lineup in the coming years. However, there are still chances that at least one new version of the EOS-1D will be released, as the CEO has stated that he is hopeful that an even higher performing model will be produced.

Canon is transitioning to mirrorless cameras

During the interview, Mitarai also left loopholes for Canon to continue producing other DSLR models, even if your top-of-the-line option is not updated. However, the company’s focus seems to be really different — in January of this year, it stopped production of EF cameras thanks to small market demand.

Announced in January 2020, the Canon EOS-1D X mark III was launched for more than $6,500, but it still proved to be a popular choice among photography professionals.. The line had its debut in 1989 with the EOS-1N model and, after several updates, made the transition to the digital world in 2001, with the debut of the Canon EOS-1D.

For the future, the manufacturer should focus on improving mirrorless RF models, following the same path of competitors as the Nikon. This doesn’t mean that the market for traditional DSLR devices should disappear, but like the old film-based cameras, they should be treated as niche products made for very specific audiences.