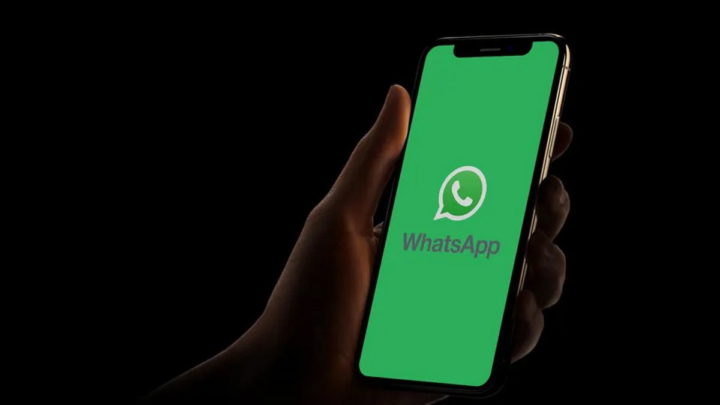 WhatsApp temporary messages are this messaging service’s way of ensuring that users can chat without limits. These are ephemeral and disappear after the time defined by the users.

The same can happen with images, which can be seen once and then disappear forever. The temptation may be to capture these images, but WhatsApp wants to stop that and has already started working to stop it altogether.

WhatsApp has been improving its apps to give users more and better features. These are sometimes details, but they completely change what you can get out of this service, something that many are grateful for and use intensively.

The latest novelty that is being prepared now focuses on user privacy and security. This has been a point where the stakes of Meta and WhatsApp itself are high and it is even part of Mark Zuckerberg's own commitment.

From what has been seen, there is a new message that will be shown to WhatsApp users who try to capture single view images. This will indicate that it is not possible to take that action and explains the reason why this is happening. 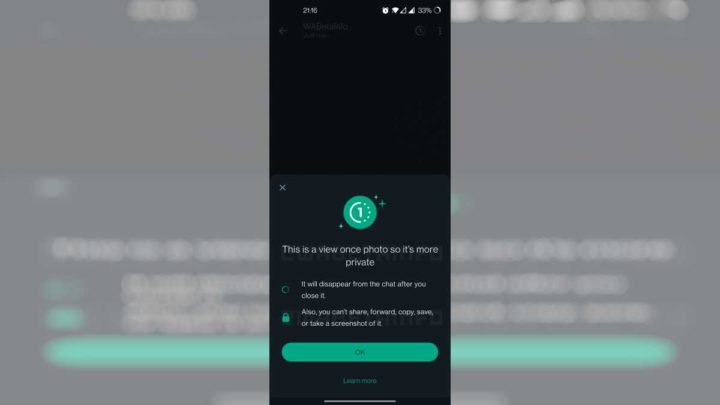 In addition to explaining why the image cannot be captured, the notification now discovered gives WhatsApp users more information. It also indicates that these same images cannot be saved or forwarded to other contacts.

Strangely, trying to capture images on WhatsApp does not trigger any additional alerts. It was expected that the sender of the image would also receive a notification indicating that their contact had tried to collect the images, allowing for other actions as well.

This is an important change, especially for user safety. However, it has limitations that cannot be circumvented. If using another smartphone or other means, it is always possible to capture any image or video that has been received.