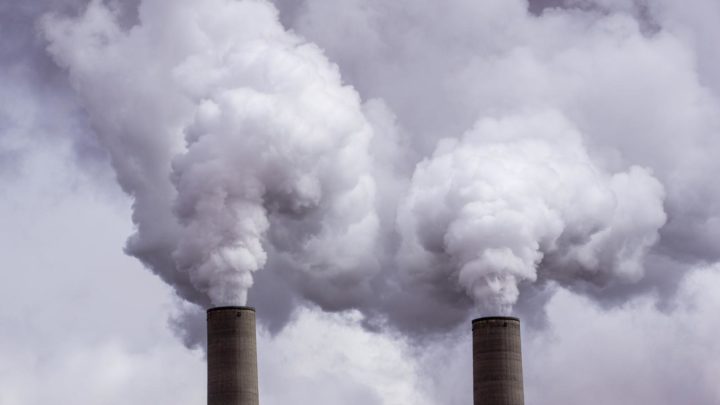 The world is in total change and there are worrying numbers such as carbon dioxide levels. Despite all the calls for a “greener world”, countries continue to ignore the state of the planet and the results leave no room for doubt.

Last May, carbon dioxide levels reached the highest levels ever for humanity.

Carbon Dioxide: Before the industrial revolution, the CO2 level was around 280 ppm

The amount of planet-warming carbon dioxide in the atmosphere has passed a major milestone (more than 50% above pre-industrial times), the National Oceanic and Atmospheric Administration (NOAA) warned on Friday. The organization pointed out that these levels had not been recorded for millions of years.

Human-caused global warming - with fossil fuel electricity production, transport, cement production or deforestation - is responsible for this phenomenon, the US agency said.

Before the industrial revolution, the level of carbon dioxide was around 280 ppm during the approximately 6,000 years of human civilization that preceded it, according to NOAA. 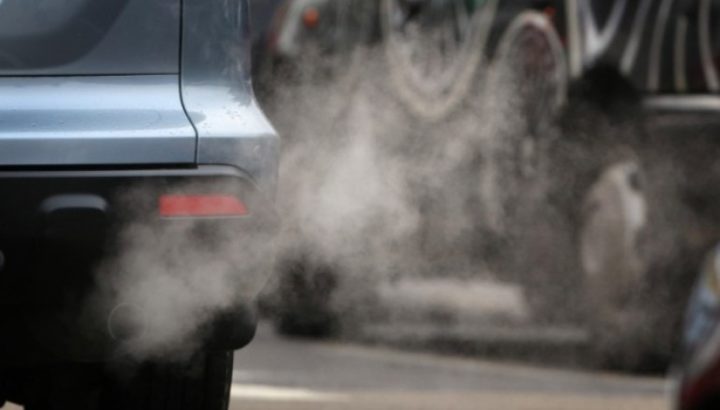 The level achieved today "is comparable" to what it was "between 4.1 and 4.5 million years ago, when CO2 levels were close to or above 400 ppm," the agency said in a statement.

Sea level at the time was 5 to 25 meters higher, enough that many of today's large cities were submerged.