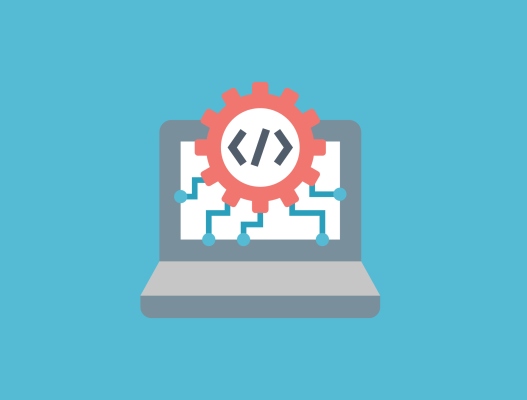 Career Karma has raised its first millions from a pitch that resonates with anyone who has ever Googled coding bootcamps: a navigation tool for aspiring students and working professionals. Rather than creating your own curriculum, Career Karma helps students find the best programs for their price range and career goals.

The startup, founded in 2018 by Ruben Harris, Artur Meyster and Timur Meyster, is now ramping up its ambition to serve more than the mired bootcamp student: in recent months, Career Karma has seeded partnerships with employers, making it the latest consumer focused edtech startup to take the employer benefit route as it grows. Now, describes Harris, his vision is that Career Karma will match employees and contractors with in-market professional training programs it has built up over the past few years.

To execute on this phase of the deal, Career Karma announced today that it has raised $40 million from Series B in an undisclosed valuation. The round was led by Top Tier Capital Partners, alongside GV (Google Ventures), Bronze Venture Fund, Stardust and Trousdale Ventures and Alumni Ventures Group. Existing investors also participated in the round, including Softbank, Emerson Collective, Kapor Capital, Backstage, 4S Bay Partners, Y Combinator.

“Stage one has become the number one career advice service for the internet, stage two has become the world’s largest community of people in career transition and now phase three is to become the largest recruitment company in the world,” said Harris in an interview with Ploonge.

Similar to Handshake and Guild Education, both of which are valued as multi-billion dollar businesses, Career Karma is playing the role of intermediary. As a benefit to employees, Career Karma will be able to have students pay tuition by the employer and then re-skill and improve ideally more advanced work skills.

Employers will serve as a zero-cost acquisition channel that helps Career Karma work with many employees at scale – a business it has been in since launch.

“On the user side, we are able to identify the job training programs they are interested in, the current skills they have and the job they want,” Harris said. “Eventually we will have a really powerful database in-house.”

Career Karma’s change in strategy means its business model will also need an update. Previously, Career Karma charged a fee for bootcamps when it successfully placed a student in one of its programs. The fee was usually 10% of a placed student’s tuition, which could range from $10,000 to $50,000, says Harris. While this strategy may seem to align incentives – Career Karma only makes money when it successfully places a student in a camp – it can also put pressure on the platform to focus more on placement pacing rather than placement customization. The entrepreneurial business will not necessarily bring the same kinds of pressures, as it will be built to serve career services, not just program correspondence.

Now with a business side, Harris said the company is hiring people to help figure out the best new pricing strategy. In addition to the companies mentioned, there are precedents in this type of pivot: last year, Codecademy raised the same amount in a Series D round to sell its services to the company. A few weeks ago, the same company was sold to Skillsoft in a $525 million deal.