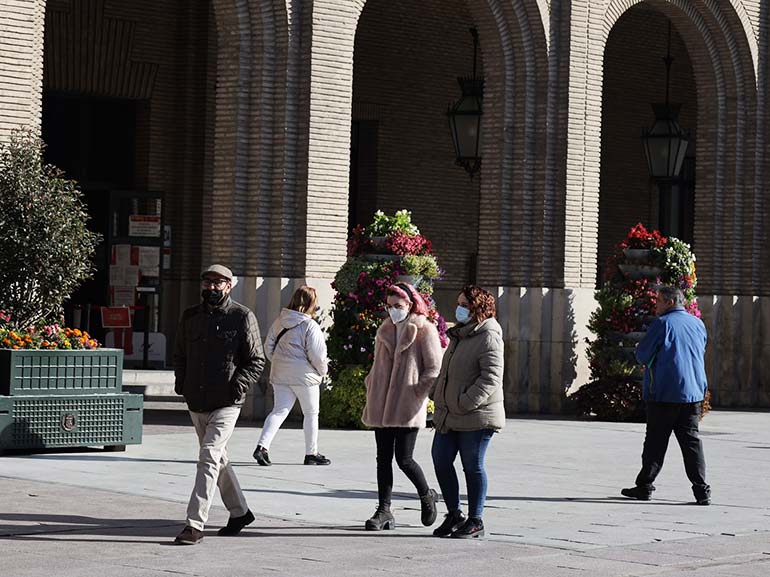 The cases rise again in Aragon after notifying 603 new positives in the last 24 hours. There are 382 more than in the previous day, although it should be noted that since this Monday, December 6, was a holiday, not many Covid tests were carried out. On the other hand, there are 50 cases less than a week ago and there have been no deaths from this disease to mourn. In addition, there are 275 people who have recovered from Covid.

By provinces, Zaragoza accumulates the vast majority of positives with 377, followed by Huesca with 166 and Teruel with 52. In addition, there have been eight cases in which the place of origin has not been determined.

The basic health areas most affected this day are Valdespartera-Montecanal in the Aragonese capital with 39 confirmed, Huesca-Santo Grial in the capital of Huesca with 30 and Alcañiz with 24.

On the other hand, the cumulative incidence at seven days in the whole of Aragon decreases slightly. Huesca remains the province with the highest AI with 492.6 cases per 100,000 inhabitants. Teruel follows with 284.7, while Zaragoza has an AI of 274 cases. In the Community as a whole, the cumulative incidence is 313.6 infections per 100,000 inhabitants in seven days.