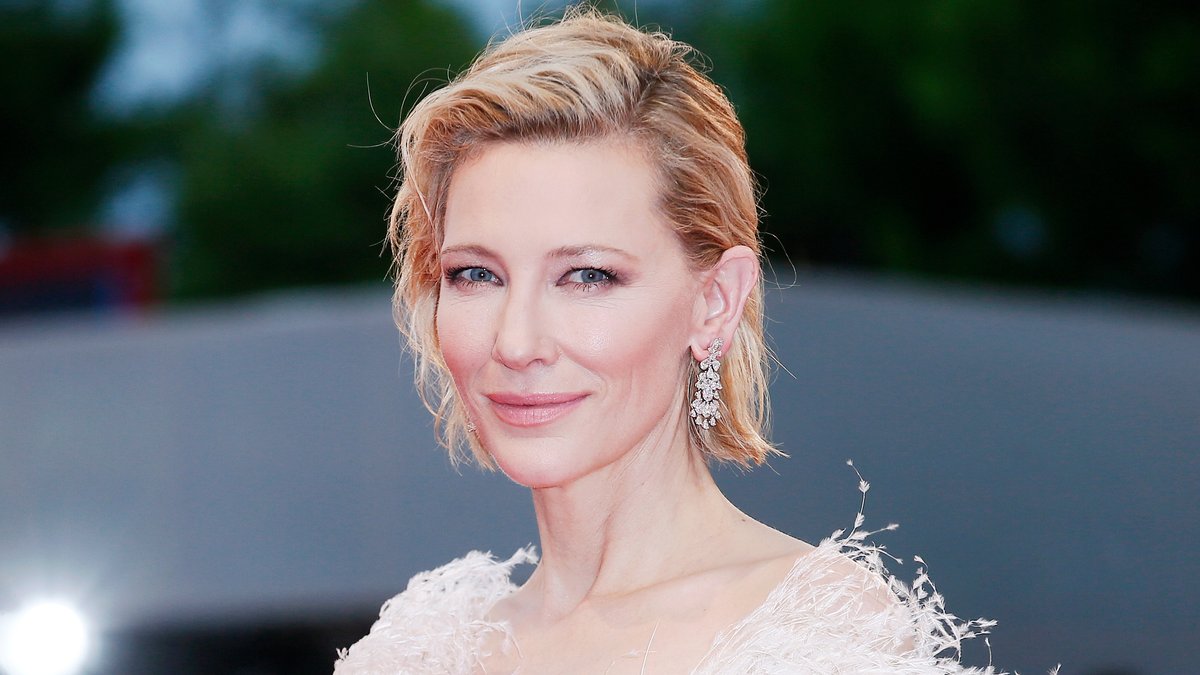 Cate Blanchett (52) will soon be in front of the camera for an extraordinary project. The actress is to take on a role in Pedro Almodóvar’s (72) new film “A Manual for Cleaning Women”, as reported by “Variety”. It is Almodóvar’s first feature film to be shot entirely in English. The director and producer has realized most of his previous projects in his native Spanish.

“A Manual for Cleaning Women” is a film adaptation of the short story collection of the same name by Lucia Berlin (1936-2004). In December Almodóvar spoke to the industry magazine for the first time about this project. He was already working on it, but couldn’t promise this film would come out next.

Pedro Almodóvar is known for films such as “Women on the Verge of a Nervous Breakdown” and “Talk to Her”. In 2000 he won an Oscar and a Golden Globe for “Best Foreign Language Film” with his tragic comedy “All about my mother”. Cate Blanchett is one of Hollywood’s most successful actresses. For her role in “Aviator” she received the Oscar for “Best Supporting Actress”; later followed by the Oscar for “Best Actress” for her performance in “Blue Jasmine”.