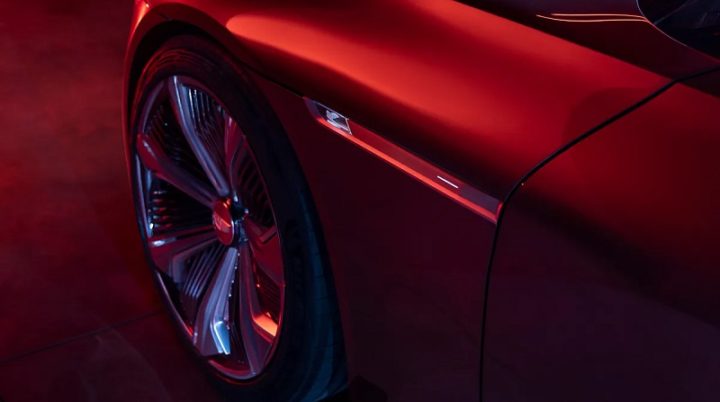 When we talk about electric cars, we usually think of Tesla models first and then those of the various other brands that already exist and that are also starting to become popular.

But Cadillac wanted to promote its territory in this segment with a peculiar and extremely luxurious electric vehicle. The car is called Celestiq and is expected to cost more than $300,000.

Cadillac Celestiq: the electric that could cost 300,000 dollars

We are well aware that Cadillac is not a brand whose vehicles we are used to seeing on the road every day. It is a company known especially for its luxury cars and, of course, aimed at a very specific target audience and with great financial means.

But, in order not to miss the market trend, the North American manufacturer is also exploring and taking a few more steps in the electric car segment. In this sense, the brand is preparing its 2024 Cadillac Celestiq EV, a powerful and extremely luxurious electric sedan powered by Ultium, a battery developed by General Motors. 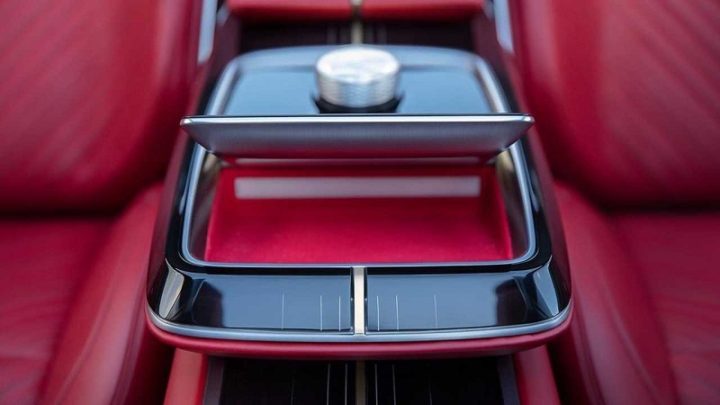 And according to information revealed by the The Wall Street Journalcoming from people familiar with the matter, the manufacturer estimates to produce less than 500 units per year of this vehicle, which will have a price of around 300,000 dollars, around 284,000 euros.

Production of this electric vehicle is expected to start at the end of 2023 and the model will have a touchscreen with more than 33 inches, which are those of the Lyriq model. 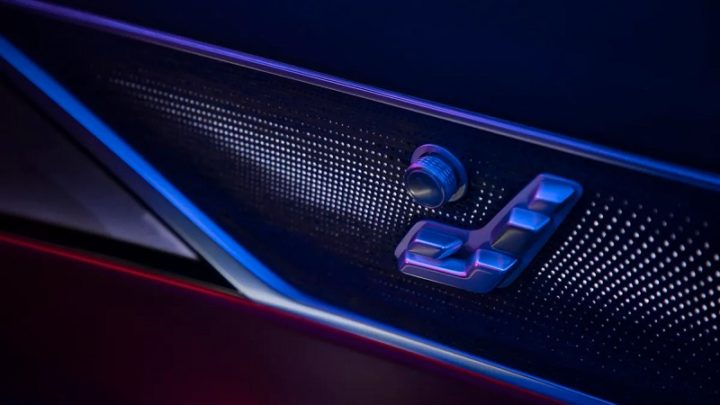 Not many more details about the Cadillac Celestiq have been revealed yet, but some already known point to a four-wheel drive, four-wheel steering and an all-glass roof that allows each passenger to set their own level of transparency. 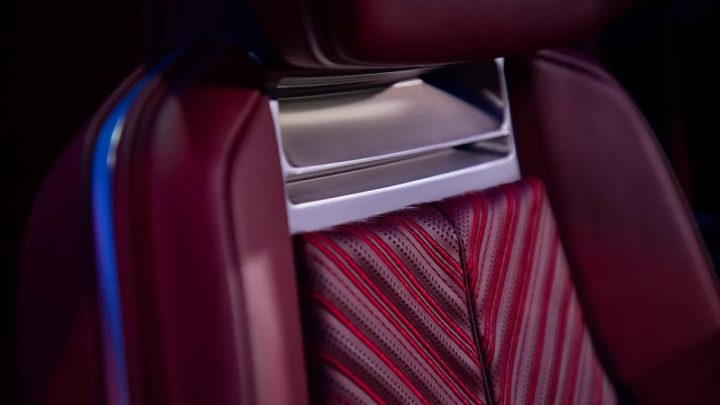 The images in this article were presented by the brand earlier this month. But to know more details, and to know this curious and eccentric car in its entirety, we will still have to wait some time. However, we certainly won't see many of these on the roads...