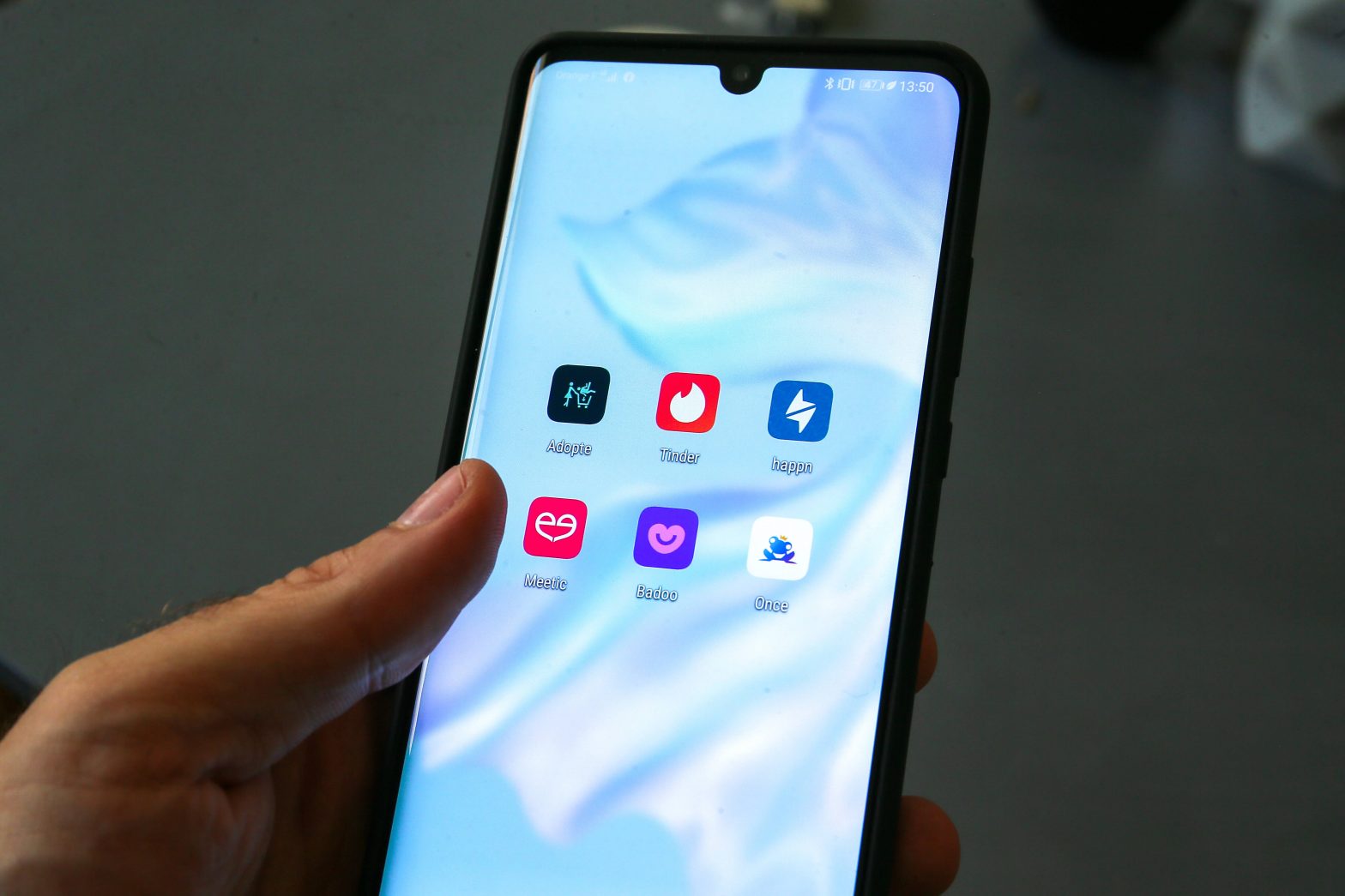 In Google’s Play Store alone, almost 3.5 million applications were available to users worldwide in 2021. Plus millions mobile apps in Apple’s App Store. Downloading such a copy is part of everyday life for many. But what is less well known is that it can be harmful if the apps on your device have special access. It can lead to secret espionage.

Don’t allow for all mobile apps: Think carefully about this access

You probably know that new cell phone apps require a request for their installation, which they are allowed to access. In general, you don’t have to worry if there are only a few accesses and these reflect the function of the app 1:1 at best. For example, the fact that a notes app wants access to your contacts seems rather strange and should make you suspicious.

It is similarly noticeable request for the camera your device. Especially if it is an application that is not obviously related to it. There is one other thing you should keep in mind, however. Because all mobile phone apps should never have this kind of access.

As Asaf Ashkenazi, chief operating officer of security company Verimatrix, told The Washington Post in November 2021, giving an app access to your camera means giving up your privacy to the developer company behind it. In short, you make yourself vulnerable to espionage.

According to some of them, this Ashkenazi is used to secretly activate the device. Even recordings of you and your surroundings in the bathroom are likely to be included.

He therefore advises to regularly check the granted access. This way you ensure that you do not allow suspicious applications to use your camera as well.

Extra tip: Android 12 comes with a new phone icon that tells you when a phone app is accessing your camera. This feature already exists for iPhone users.

If one of your applications ends up being too strange for you, you can simply delete the relevant mobile phone app. Incidentally, this can also be particularly worthwhile for some applications for other reasons. Because security experts already advise deleting the apps.