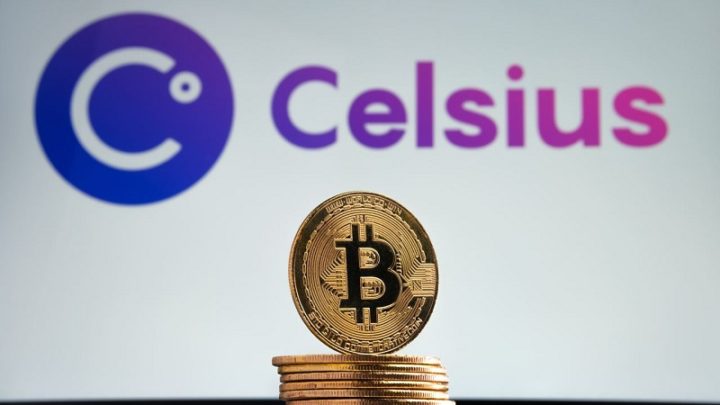 As we have been talking over the last few weeks, the cryptocurrency market is not going through a good phase. The high values ​​that we reported several months ago, have now given way to significant drops, which has also promoted several consequences.

In this sense, Celsius Network, considered as a “bank” of cryptocurrencies, has now filed for bankruptcy in the United States.

According to the latest information advanced by Reuters, the "bank" and cryptocurrency lender Celsius Network said on Wednesday (13) that it has filed for bankruptcy in New York, USA. This is thus one of the most expressive consequences of the current state of digital currencies, driven by the abrupt fall in their valuation.

New Kersey-based company Celsius Network offers interest-bearing products to customers who deposit cryptocurrencies on the platform, then lend the digital assets for a return. And about a month ago, it announced the suspension of all its withdrawals and transfers between accounts, as a way of "honor, in the long term, the withdrawal obligations". 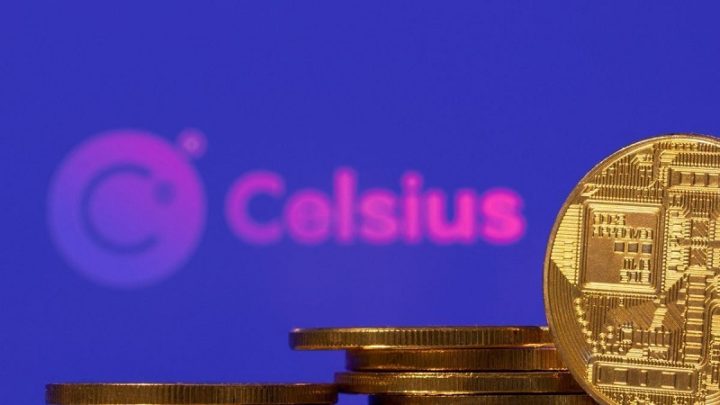 According to the data revealed, in the judicial process of the US Bankruptcy Court, of the Southern District of New York, Celsius estimated to have assets and liabilities between 1 billion and 10 billion dollars, with more than 100,000 creditors. In turn, it is also mentioned that the company has 167 million dollars in cash.

Alex Mashinsky, co-founder and CEO of Celsius said that "this is the right decision for our community and for our company".

Cryptocurrency “banks” like Celsius have managed to grow significantly during the COVID-19 pandemic, through various benefits such as easy access to loans in a way that traditional banks rarely do. In short, the "bank" lent tokens to investors, namely companies, and profited from the difference.

But Celsius is not alone in this position as the lender Voyager Digital Ltd has also recently filed for bankruptcy after suspending withdrawals and deposits. The smaller Vauld also suspended surveys.