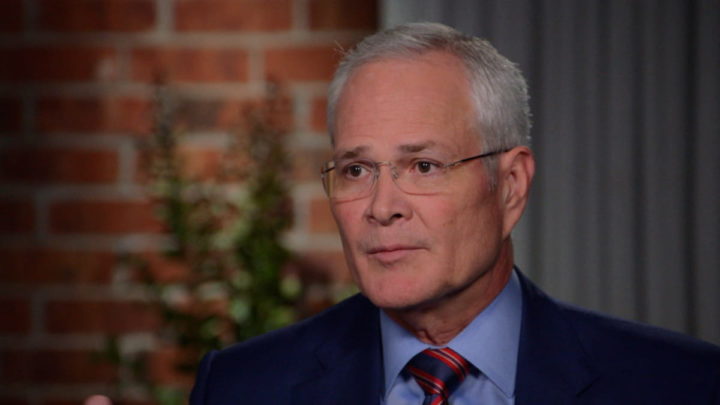 It is not known how it will go, but goals are being drawn up and, in a few years, it is possible that the roads will be full of trams. In fact, in the opinion of the CEO of the largest oil company in the world, in 2040, there will be no new gasoline cars.

Companies like yours will have to adapt the activity to the needs of that time.

Darren Woods works at ExxonMobil for 30 years, heading the world's largest refiner and trader of petroleum products since 2017. As a major player in one of the most polluting industries, the company alone has been responsible for 3% of the world's greenhouse gas emissions. 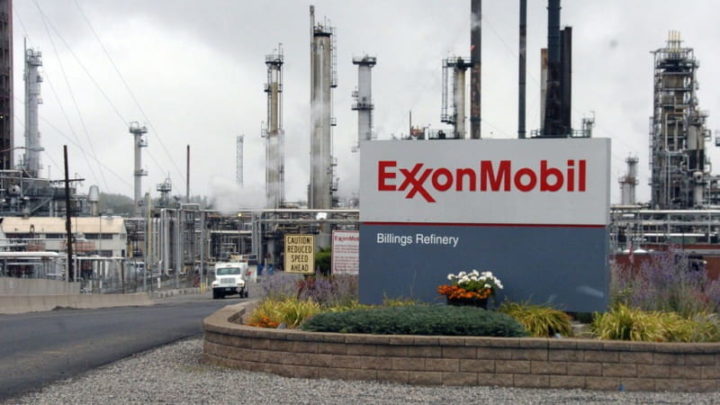 Along with the many predictions, the ExxonMobil CEO said he believes that by 2040, nowhere will have new gasoline cars for sale. At that time, he estimates that the demand for oil will be approximately the same as in 2013 and 2014. Furthermore, he believes that the company will continue to be profitable, as it will continue to sell plastics for electric vehicles and will replace part of the oil production with methanol. , hydrogen, biofuels, and other compounds that may need an answer.

More than forecasts, Woods recalled that the company will be carbon neutral by 2050. However, this neutrality will only correspond to emissions from its facilities and vehicles, not including distribution, business travel, or any of its products.

At the moment, and despite its activity, there are several petrochemical companies announcing the transition to a greener performance, investing in renewable energies, for example.