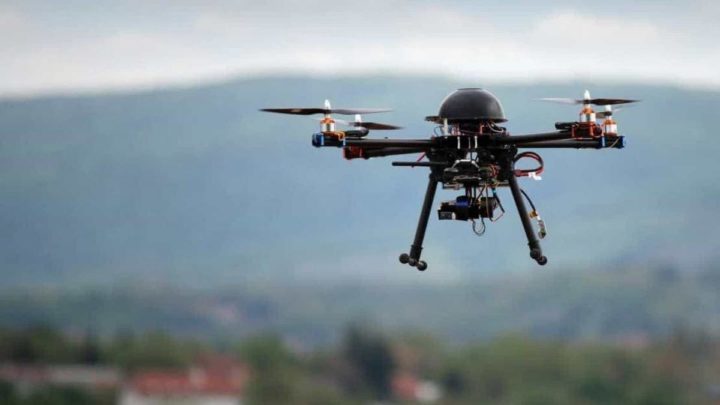 The topic of chemical weapons is back in the discussion of the day. The founder of Ukraine’s Azov regiment, Andrei Biletsky, today accused Russian troops of having used chemical substances, through a drone, in Mariupol, causing three injuries.

As far as is known, these chemicals are poisonous.

It was on Telegram that Andrei Biletsky claimed that Russia used a poisonous substance of unknown origin, which was dropped by a drone at the Azovstal factory in Mariupol and injured three people.

Earlier, the Ukrainian President, Volodymyr Zelensky, had already indicated, on the official website of the Presidency, that a Russian spokesman declared that chemical weapons could be used against Mariupol.

Zelensky recalled that "the use of chemical weapons by the Russian army has already been discussed with world leaders" and considered that "this moment means that it is necessary to react to Russian aggression in a much stronger and faster way". 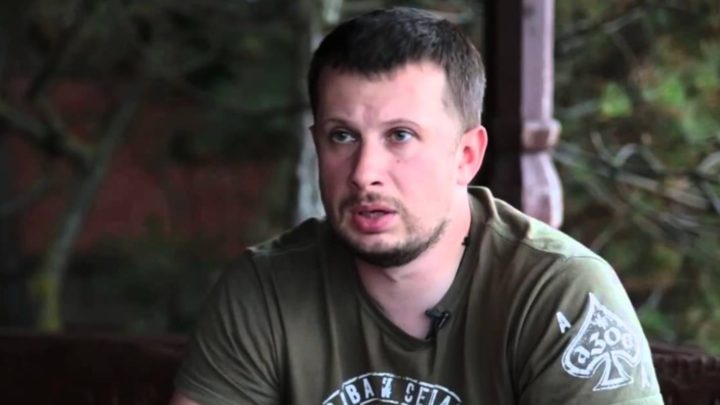 Russia launched a military offensive in Ukraine on February 24 that killed at least 1,842 civilians, including 148 children, and injured 2,493, including 233 minors, according to the latest UN data, which warns of the likelihood of the real number. of civilian casualties be much higher.

The war has already caused an undetermined number of military casualties and the flight of more than 11 million people, of which 4.5 million to neighboring countries.

This is the worst refugee crisis in Europe since World War II (1939-1945) and the United Nations estimates that around 13 million people are in need of humanitarian assistance.

The UN confirmed the deaths of 1,842 civilians as of Sunday, including 148 children, but warned that the actual numbers "are considerably higher". The war has also led to the flight of more than 11.7 million people, including 4.6 million to neighboring countries, and the United Nations estimates that around 13 million people are in need of humanitarian assistance due to the war in Ukraine.