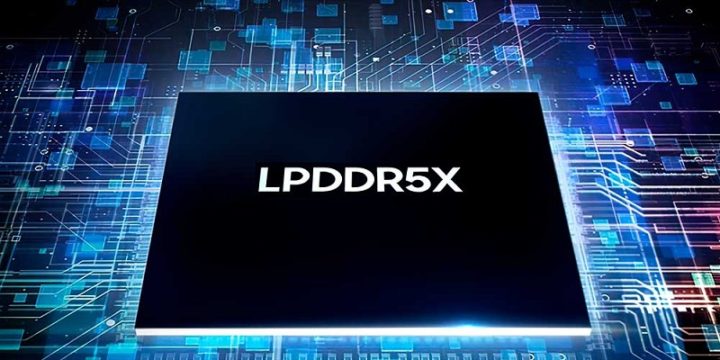 The technological segment is constantly evolving and innovating. And this is a reality that is no longer new to anyone. As such, it is expected that the various components that we know today will be more modernized in a short time.

Thus, the latest information indicates that China has now created a mobile and laptop RAM memory that is the fastest in the world so far. These are then the LPDDR5X, LPDDR5 and DDR5 at 10 Gbps.

More and more people are talking about the new DDR5, LPDDR5 and LPDDR5X memories. And now China has turned to a 'public' company to create the fastest mobile and laptop memory available so far in the world: LPDDR5X, LPDDR5 and DDR5 at 10 Gbps.

The company in question is Innosilicon, which we've already talked about here because of their graphics cards. And so, the Chinese company is then the first in the world to finalize a project for LPDDR5, LPDDR5X and DDR5 memories and also already has verification for mass production.

By itself, this is already an important advance, but the Chinese manufacturer still shows the first chip to reach 10 Gbps speed in all IP formats described. So that means this chip is 17% faster than the best current memory chips and has 15% lower latency for this system.

These data, as well as the speed, will be achieved at different production nodes, namely in the 5 nm and 7 nm or 12 nm and 14 nm processes.

According to the information, Innosilicon has business with several major companies such as Amazon, AMD, Microsoft, Qualcomm, AXA, ZTE, Rockchip, Allwinner, among others. Therefore, the Chinese brand certainly has something bigger in mind with this creation.

The details about the memories indicate that they include a PHY package and a controller, which makes the manufacturers and producers of these DRAM chips take less time to develop them and also involve less costs.

And this is another step by China towards significant technological evolution.