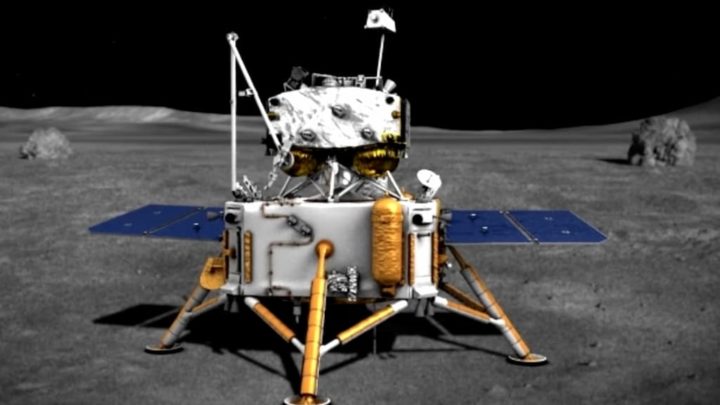 In recent years some very interesting discoveries have been made for humanity. The latest discovery has to do with the possibility of water on the Moon.

A group of scientists from China have identified traces of water on the Moon, some of which are of lunar origin, according to state television CGTN.

In January, Pplware reported here that the Moon could even have water, according to a team of scientists. Now, scientists have managed to identify at least two sources of origin: water brought by the solar winds and another autochthonous one.

The experts relied on information gathered from lunar samples and images captured by the Chang'e 5 mission, and published their findings in the scientific journal Nature Communications.

The region where the Chang'e 5 mission landed contained minerals that had indigenous traces of hydroxyl, which, made up of one atom of hydrogen and one of oxygen, is the main ingredient in water, reveals Lusa. 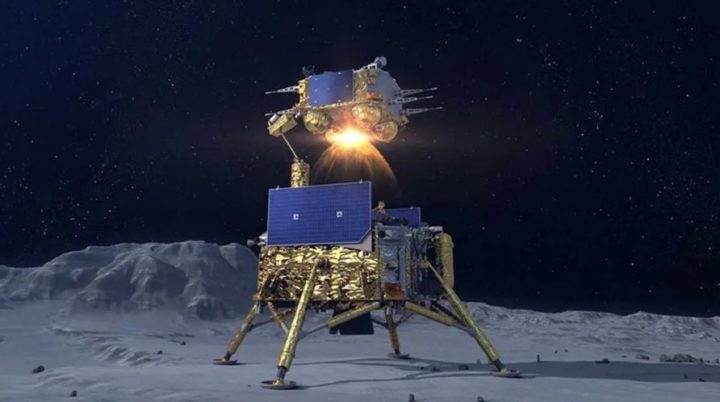 Minerals collected by the Chang'e 5 mission have fewer crystal remains, which experts associate with solar winds, one of the possible sources of water on the Moon's surface.

Remember that one of the purposes of the Chang'e 5 mission, whose first probe was launched in 2007, was precisely to investigate the existence of lunar water, a key element to understand the formation and evolution of Earth's natural satellite.