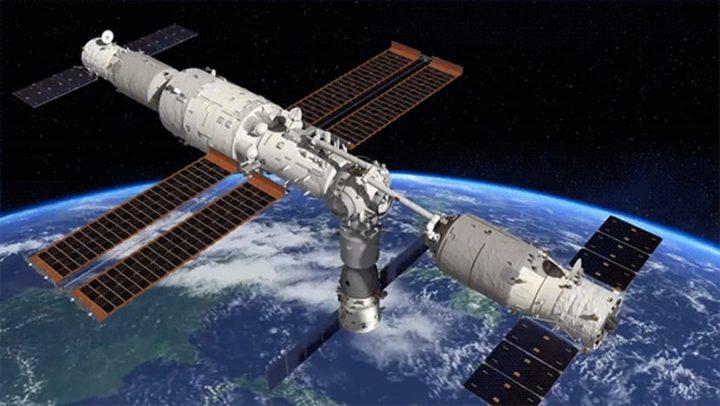 As is known, China is also with several projects in space. The Chinese Tiangong Space Station, or Large Chinese Modular Station is a space station in low earth orbit between 340-450 km above the Earth’s surface.

China today “successfully” launched the second of three modules of its space station under construction into space, a crucial step towards completion of the installation.

The Wentian spacecraft, which weighs about 20 tons and has no astronauts on board, was boosted at 07:22 in Lisbon by a Long March 5B rocket from the Wenchang launch center on the tropical island of Hainan (south).

A quarter of an hour later, an official from the space agency responsible for manned flights (CMSA) announced the "success" of the launch.

This laboratory module, which is almost 18 meters long and 4.2 meters in diameter, is expected to dock with Tianhe, the first module of the station, which has been in orbit since April 2021.

The docking operation is a challenge for the crew, as it requires several successive and high-precision manipulations, namely with a robotic arm. 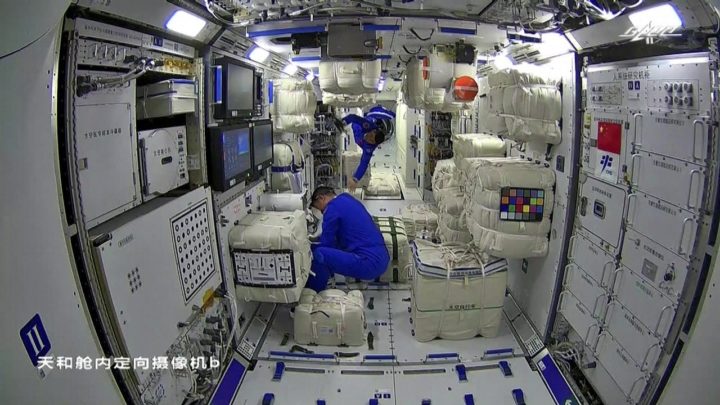 Called Tiangong (Heavenly Palace) but also known by its acronym CSS (Chinese Space Station in English), the Chinese space station should be fully operational by the end of the year.

The space station will then have its final T-shaped shape. Its size will be similar to that of the defunct Soviet-Russian space station Mir. Its lifespan is expected to be at least 10 years and possibly 15 years.

China sent its first astronaut into space in 2003. In early 2019, it landed a spacecraft on the far side of the Moon, a world first. In 2020, it brought back samples from the Moon and finished Beidou, its satellite navigation system, a competitor to North American GPS. In 2021, China landed a small robot on Mars and plans to send humans to the Moon by 2030.