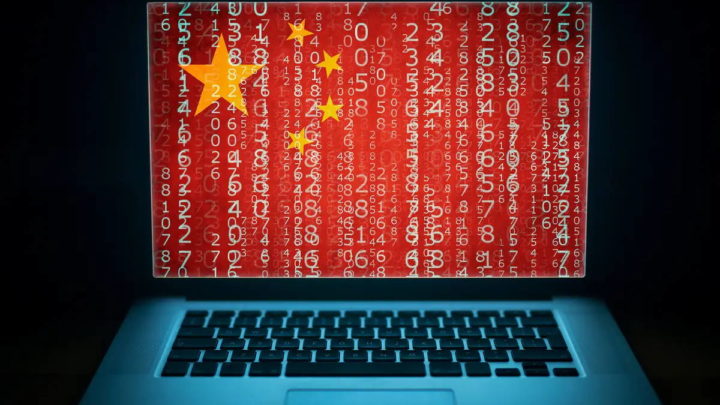 With the planet in a real turmoil, it is natural that more and more countries like China and the USA try to reduce their dependence on each other. This comes from many areas and the technology itself turns out to be a source of concern.

With Windows and macOS dominating the operating system market, it’s only natural that well-defined needs arise. It is in this context that China is now looking for greater autonomy and wants to find alternatives to the operating systems created in the US.

China has long wanted to free itself from all dependence on Microsoft's system. This has focused more at the level of government entities, seeking to create its own system, Kylin, based on Linux and a set of open-source apps.

Now that more and more users in China are embracing these systems, it's time for yet another alternative. China wants to reduce or eliminate dependence on the US and that's why it created a global initiative, which will give rise to openKylin. 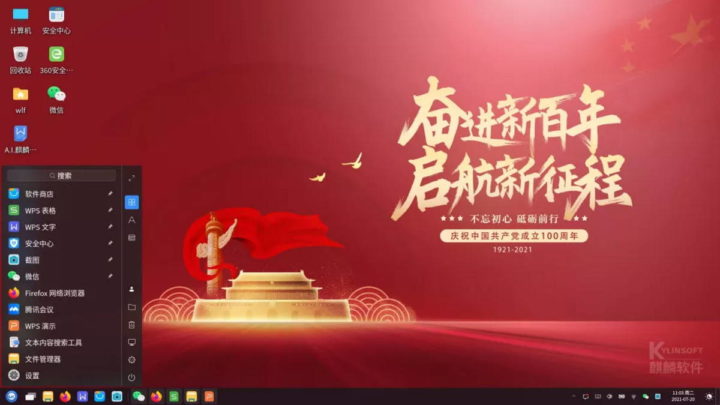 This initiative will allow programmers to publish and share computer code related to the Kylin operating system. Early versions of Kylin included code in the Unix-like FreeBSD software, while later versions were based on Linux.

To manage this code and new contributions, China runs its own open source platform Gitee. This is intended to combat GitHub, the global site associated with Microsoft's well-known code sharing. 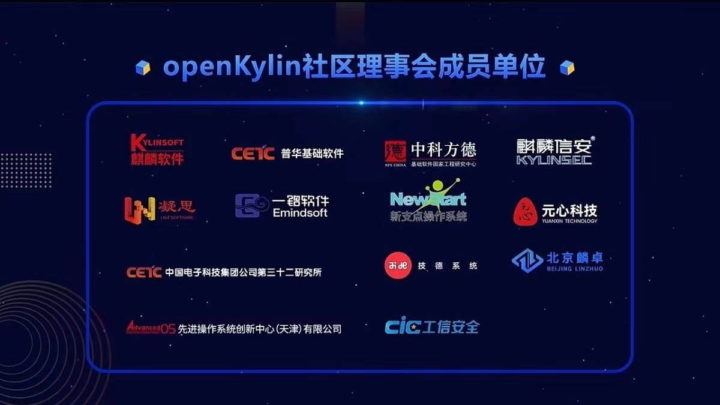 Kylin's arrival will have to counter a strong position from the remaining systems. Windows clearly dominates in China, with an 85% market share. macOS, on the other hand, represents a fringe of 15%. Finally, we have Linux, which in China has a minimal and almost residual share, as it also happens in the USA.

Kylinsoft currently offers three versions of Kylin: V10, V4 and NeoKylin V7.0. The V10 is designed to be compatible with a wider range of CPUs, including those from Huawei Technologies Co's HiSilicon, Loongson, Sunway, Hygon and FeiTeng.