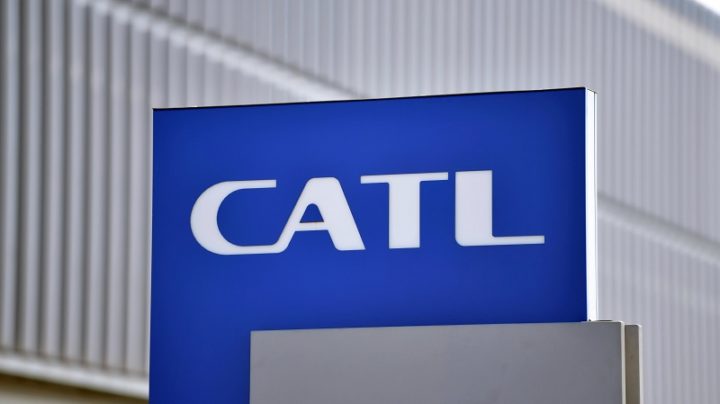 As the electric sector gains more and more popularity, new models are appearing on the market, which consequently requires a greater supply in terms of the production of components necessary for these cars.

In this sense, the latest news indicates that the Chinese company CATL will build a battery factory worth 7.3 billion euros in Hungary in order to be able to supply Mercedes and BMW, among other brands.

CATL: battery factory in Hungary to supply Mercedes and BMW

According to information provided by the Reuters, the Chinese brand CATL said last Friday (11) that it will build a battery factory in Hungary for the value of 7.3 billion euros in order to respond to the increasing requests of global electric car makers. The factory will thus be the largest in Europe so far and is mainly aimed at supplying brands such as Mercedes and BMW.

CATL adds that the construction of the factory will encompass 100 GWh, it will be its biggest foreign investment and the location chosen is the city of Debrecen, in the eastern part of the Hungarian country. The work is scheduled to begin later this year, after the appropriate approvals, and should last no longer than 64 months.

Once completed, the battery cell factory will be the largest in Europe and the second by the Chinese company in the region. The main function of the facilities is the production of cells and battery modules for major car manufacturers such as Mercedes-Benz, BMW, Stellantis and Volkswagen.

The new CATL factory comes at a good time, mainly because there are more and more car companies that are accelerating the transition to electric cars, which increases the need for these components. 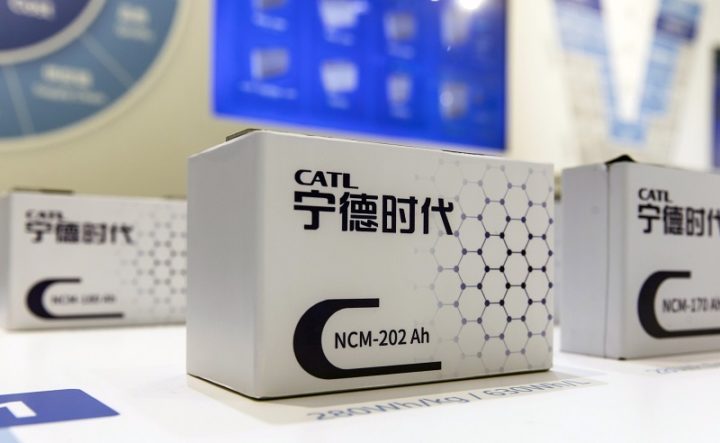 According to a statement made by Zeng Yuqun, founder and president of the Chinese company, the investment will mark “a giant leap in CATL's global expansion”.

CATL also has plans to produce batteries in North America in 2026 for some customers such as Ford Motor. However, this current investment will be very important for Hungary, as the country is becoming a prominent center in Europe in terms of electric cars and batteries.

BMW declined to comment, VW and Stellantis did not respond to requests for clarification. For its part, Mercedes said in a statement that it will be the first partner to receive battery cells from the Hungarian CATL factory, adding that its order has already marked the highest initial volume of orders at the site.

Markus Schaefer, member of the Mercedes management board, said that “this new state-of-the-art European CATL factory in Hungary is another milestone for increasing our electric vehicle production together with our key partners”.

CATL also intends to create partnerships with local companies for its installations in Europe.