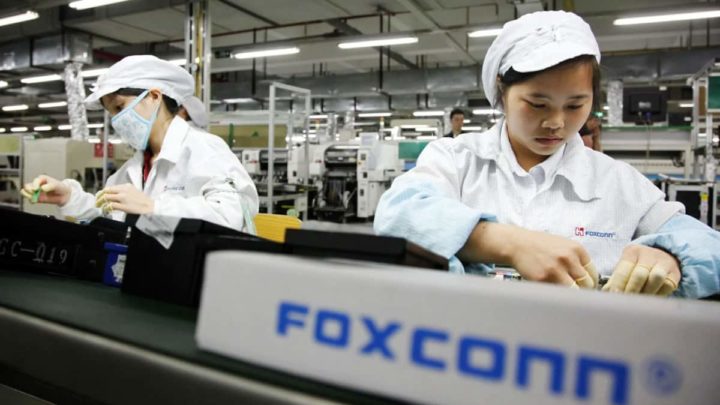 A significant part of the population on this side of the world already guarantees some level of protection against COVID-19. At a time when, here, the topic on the agenda is no longer the pandemic, China seems to be experiencing another reality. The increase in cases in the country is threatening the production of the iPhone, as well as the functioning of about 100 companies.

As reported by Bloombergthe 100 largest companies operating in the city of Shenzhen, China, such as car manufacturer BYD, Huawei Technologies and ZTE, were forced to limit their operations to employees who live within a closed circuit.

After receiving government information from Shenzhen, the same source reported that authorities encouraged companies, such as iPhone maker Foxconn Technology Group and oil company CNOOC, to minimize contact between factory workers and non-factory personnel in order to prevent the spread of the virus. 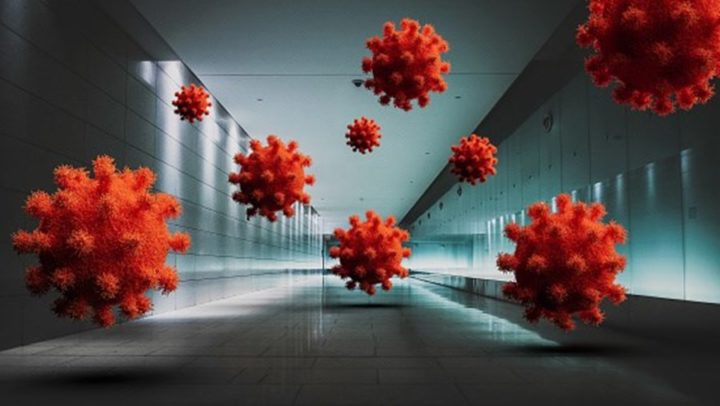 According to the Tech Times, with this approach to COVID-19, China could experience the same disruptions it faced after the closures in Shanghai. In fact, recently, the country has had a hard time avoiding an economic recession motivated by the several closures of companies that disturbed supply chains, reduced jobs and affected final consumer purchases.

Although most countries in the world have apparently controlled the spread of COVID-19, having returned to normality, China will be implementing its Covid Zero policy, which implies the closing of borders, confinements and mass testing.