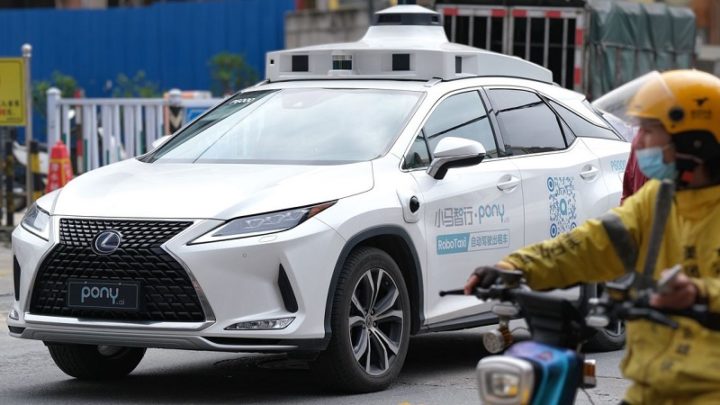 Cars are increasingly equipped with cutting-edge technologies, allowing them to offer consumers features that, until a few years ago, we only saw in movies. To make this possible, vehicles rely on specialized and advanced chips to make them truly intelligent means of transport.

Now, according to the latest information, it seems that Chinese AI chips are gaining more and more popularity in high-end self-driving cars.

According to information provided by the Digitimes, China's Artificial Intelligence chip industry dedicated to next-generation autonomous vehicles has made a significant advance. This is indicated as the Chinese AI chip startup Horizon Robotics last April joined the supply chain of BYD and FAW Group, through its latest AI car processor called Journey 5, designed for Level 4 autonomous driving. .

Shenzhen-based electric manufacturer BYD has entered into a partnership with Horizon Robotics with the aim of launching some car models as early as 2023, which will already bring with them Journey 5 chips, thus becoming the first company to use these components in your vehicles.

In turn, in May, FAW announced that its Hongqi sedans will use several Journey 5 chips in 2023 to develop an intelligent driving domain controller, which will provide between 384 and 512 TFLOPs of AI computing power. for the new generation of service-oriented FEEA 3.0 electronic and electrical architecture. 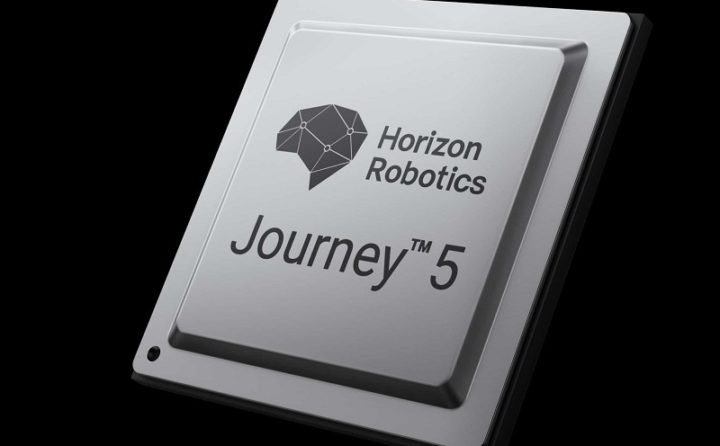 According to the sources that came forward with the information, the Journey 5 chips belong to the third generation of Horizon and use a new generation of octa-core CPU clusters and dual-core BPU (Brain Processing Unit) with a computing power of 128 TOPS. and capable of supporting 16-camera and multi-sensor fusion computing, forecasting and planning of the control needs required for autonomous driving.

In addition, the same sources indicate that many other Chinese automakers such as Great Wall Motors, SAIC Motor and Changan have also signed documents with the intention of adopting Chinese Journey 5 chips in their vehicles.

Thus, Horizon Robotics joined Mobileye and Nvidia as one of the three global suppliers capable of mass-producing smart chips for autonomous vehicles between level 2 and level 4. It is also mentioned that sales of the Journey line chips already reached 1 million units so far.