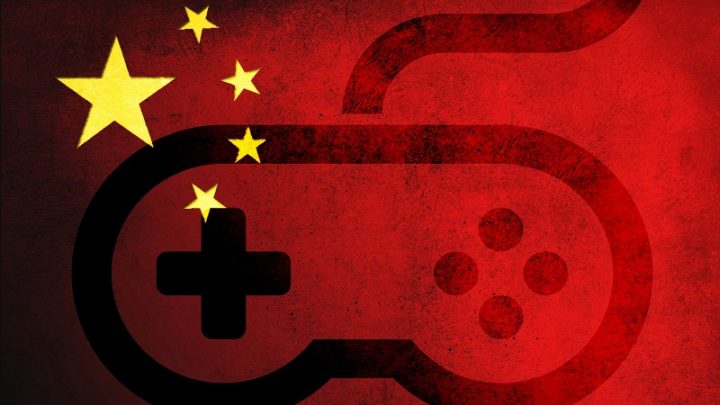 The world of video games is constantly growing and, moreover, it is not news to anyone that this is one of the most profitable sectors and that involves the most money within all the sectors that make up the technological market.

According to the latest information, the console and game market in China achieved a turnover of US$ 2.16 billion throughout 2021. And not even policies to limit access to games prevented this growth trend. .

Lately, there have been several news of blocks and restrictions that China imposes when it comes to the gaming segment. Recently, for example, the country's minors were banned from watching streamers after 10 pm. Previously, China had also banned the streaming of video games that had not been approved by the government.

Chinese market for consoles and games is growing fast

And as the forbidden fruit is the most desired, these restrictions and limitations had little impact when it comes to billing in the video game sector. As such, the console and game market managed to earn a total of US$2.16 billion in the country, around €2 billion, in 2021. This result represents an increase of 17% in a year-to-year comparison. .

These data were obtained through an analysis of the market research company Niko Partner. However, this same company does not believe that the gaming market in China will maintain the same growth rate. Thus, the analyst estimates that the turnover in this sector in the Chinese country will reach between 2.39 and 2.53 billion dollars by the year 2026. 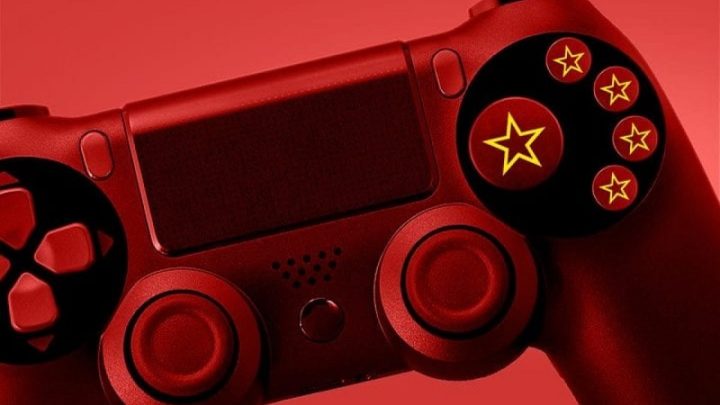 Console growth does not beat PC and smartphone market

The growth in the console market still cannot beat the turnover achieved by the PC and smartphone sector, which presented, respectively, values ​​of 13.7 billion dollars and 31.79 billion dollars in 2021.

This research considered the revenue from hardware and software sales. Games legalized in China and imported games were also counted, the latter representing 80% of the total, since there are few games validated and approved within the country. 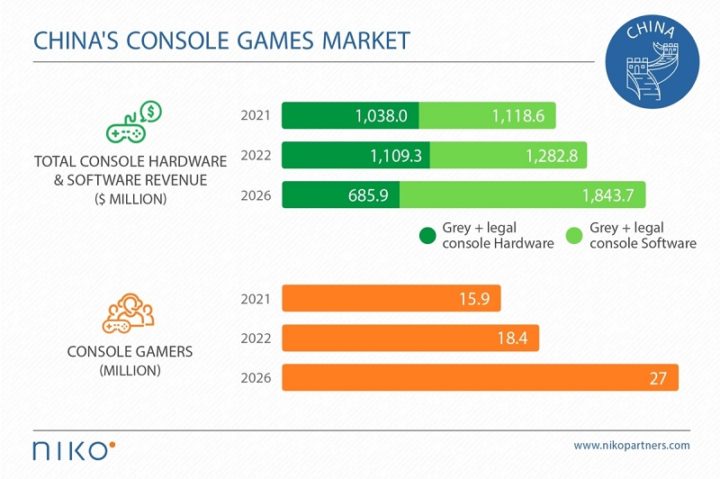 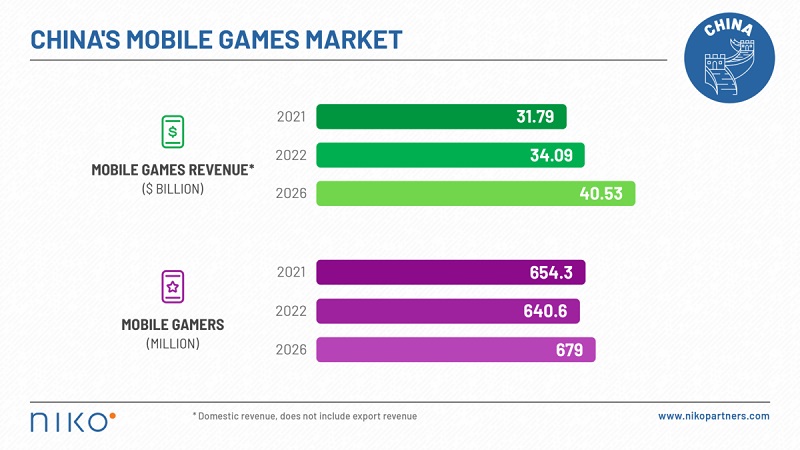 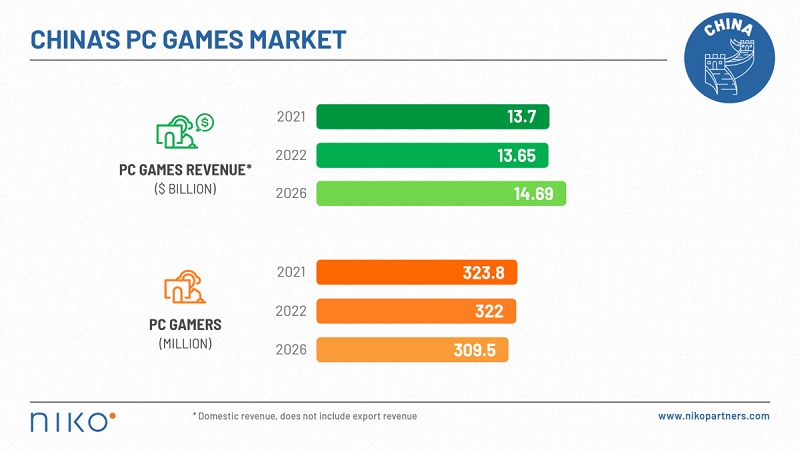 But there are even a few more details, as according to Lisa Hanson, founder and president of the market analysis company, gamers are increasingly looking for high-quality games.

Finally, it is known that of all the consoles sold in China, the Japanese Nintendo Switch is the one that leads. You can see more details of this search here.