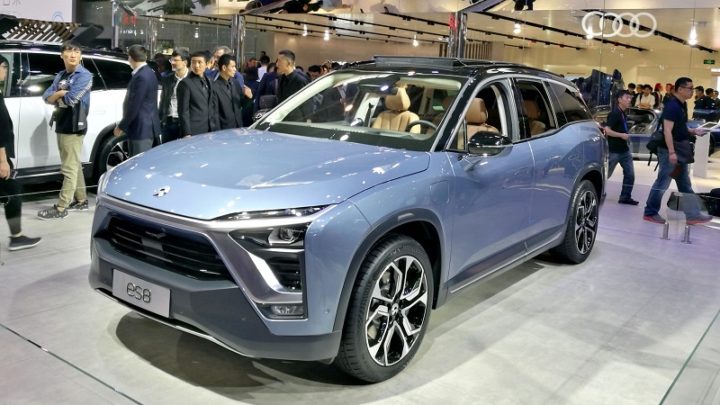 When we talk about electric cars, it is normal to think first of Elon Musk’s Tesla. However, this market has evolved significantly, which means that more companies are also wanting to participate.

In this sense, the Chinese electric car manufacturer Nio has now announced that it will start manufacturing batteries that it has developed itself from the year 2024.

Nio will start manufacturing its batteries

Chinese electric car manufacturer Nio said that from the year 2024 it will start manufacturing high-voltage batteries that it developed itself. This initiative aims to improve its profitability and competitiveness with other rival brands in this field, namely Tesla.

According to information provided by the Reutersthe chairman of the Shanghai-based Chinese company, William Li, told analysts on Thursday that he intends to start producing an 800-volt battery in the second half of 2024.

Most electric cars today run on 400-volt batteries, however other vehicles, such as Porsche's Taycan electrics, are powered by 800-volt lithium-ion batteries, which recharge faster.

Nio currently has more than 400 employees in the field of research and development of battery technologies. And according to the president, the company intends to use a combination of self-produced batteries and external sources in the long term, something similar to what Tesla already does. 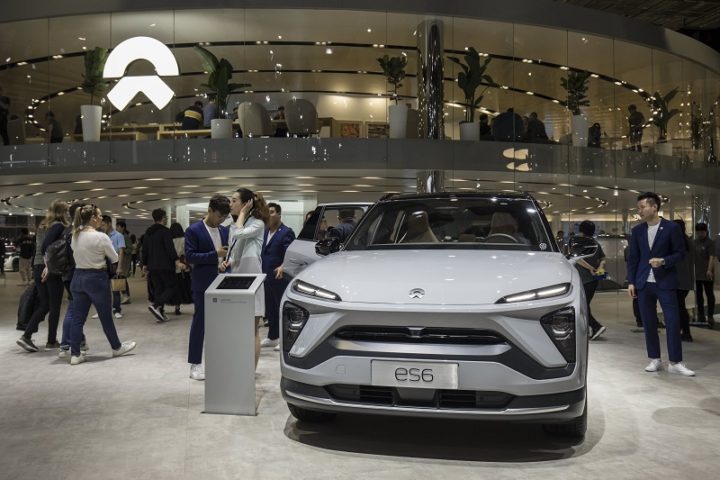 The president also added that battery costs increased in this second quarter, after the renewal, in April, of a contract with his only battery supplier, CATL. It also added that its net loss fell to 1.8 billion yuan in the first quarter, compared to 4.9 billion the year before.

On the other hand, the company expects to deliver between 23,000 and 25,000 cars at the end of the quarter, which ends on June 30. And this amount will be below the 25,768 recorded in the first three months of the year, which is a consequence of the lockdowns caused by the new outbreaks of COVID-19 in Shanghai.