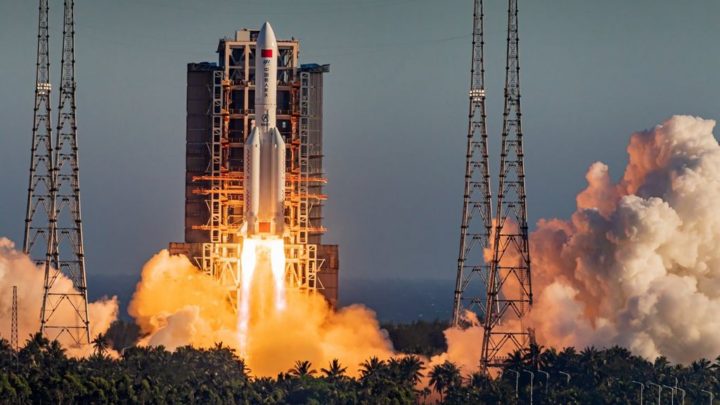 Space junk is a real problem for our planet. Often, much of it passes through the atmosphere of our planet but ends up being destroyed at that moment, ending up not posing any risk. In the case of the Chinese Long March CZ-5B rocket that has been monitored, the risk is real.

Authorities have already warned of a possible risk of debris falling to Earth this weekend, with Portugal on the route, as are other European countries.

EASA - European Aviation Safety Agency - issued a statement with a warning about a possible fall of up to 9 tons of debris from the Chinese Long March CZ-5B rocket in European territory. The event will take place on June 30th and 31st, this weekend.

The space junk that could fall "uncontrolled" in an area about 2000 kilometers long and about 70 kilometers wide.

Although there can be no concrete trajectory, Portugal, Spain, France, Greece, Italy, Malta and Bulgaria could be affected, at least in their airspace. EASA states that it is only a few hours before the event that it will be possible to be more certain about the trajectory. 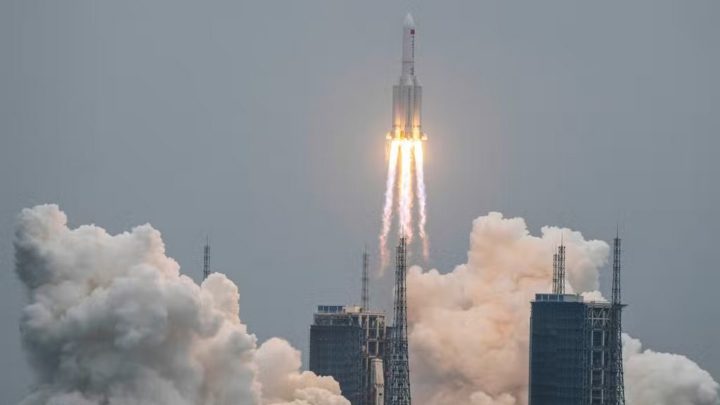 The Long March CZ-5B was launched on the 24th of July and has an estimated mass of between 17 and 22 tons, with the expected 9 tons representing one of the "largest debris that has reentered the atmosphere in recent years!", with the part that could traversing the Earth's atmosphere has an estimated dimension of 30 meters.

Part of this structure should disappear as it passes through the atmosphere, even so, between 20 and 40% of the debris should even reach land or the ocean.

Between 20% and 40% of its mass will reach Earth, enough for numerous fragments to survive and rain down as debris in an area about 2000 kilometers long by about 70 kilometers wide.

In May 2021, the wreckage of another Chinese rocket hit Earth, without any urban area being hit. At that time, another Long March CZ-5B had crashed in the Indian Ocean near the Maldives.