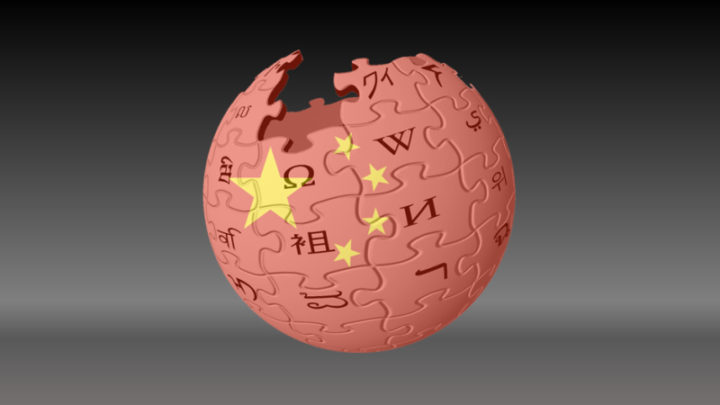 Wikipedia, as the co-founder himself indicates, is not the most reliable source of information. Proof of this is this case: a Chinese editor spent several years writing about Russian medieval history and it is now known that the information was false.

As a free encyclopedia, Wikipedia is subject to situations like this.

Wikipedia is adapted to each language and each country, so what we find in Portugal may not be the same as what other countries see. In this case, the Chinese website had a robust set of detailed and authoritative articles about medieval times in Russia, written by a user named Zhemao, who claimed to be the daughter of a Russian diplomat.

As reported by Engadget, under that name, the editor has written 206 articles since 2019, the largest being almost as long as The Great Gatsby, according to the Vice World News. In them he detailed events of the time, illustrating them with maps of the same height. In addition, he shared rare images of ancient Russian coins, allegedly provided by archaeologists.

The articles were so well written that no one realized they were fake. Yet.

The scheme was made public by Chinese novelist Yifan, through a post on a Quora-like website. The author realized that something was not right when he came across an article that exhaustively described a silver mine - at the time, in the 14th and 15th centuries, one of Russia's sources of wealth. 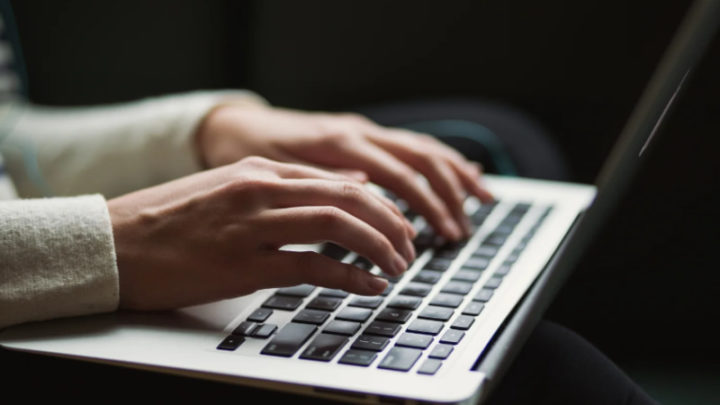 The article described soil composition, mine structure, and silver refining processes. However, despite being highly detailed, Yifan tried to verify the references used by Zhemao. According to the Russians the novelist consulted, some of the books mentioned did not even exist. In response to this initial discovery, a group of volunteer editors decided to find out and run the work from end to end. That's how he discovered that, in addition to having cited books that didn't exist, the citations that Zhemao used to support his articles didn't make sense.

Remember that the website trusts its editors to self-regulate the content, as it is a free encyclopedia.

In Publication, Zhemao admitted to creating a false identity and fabricating the information he shared on Wikipedia. Based on what she wrote, she used articles in Russian and English, translated online, and combined her imagination to compose stories and report credible facts.