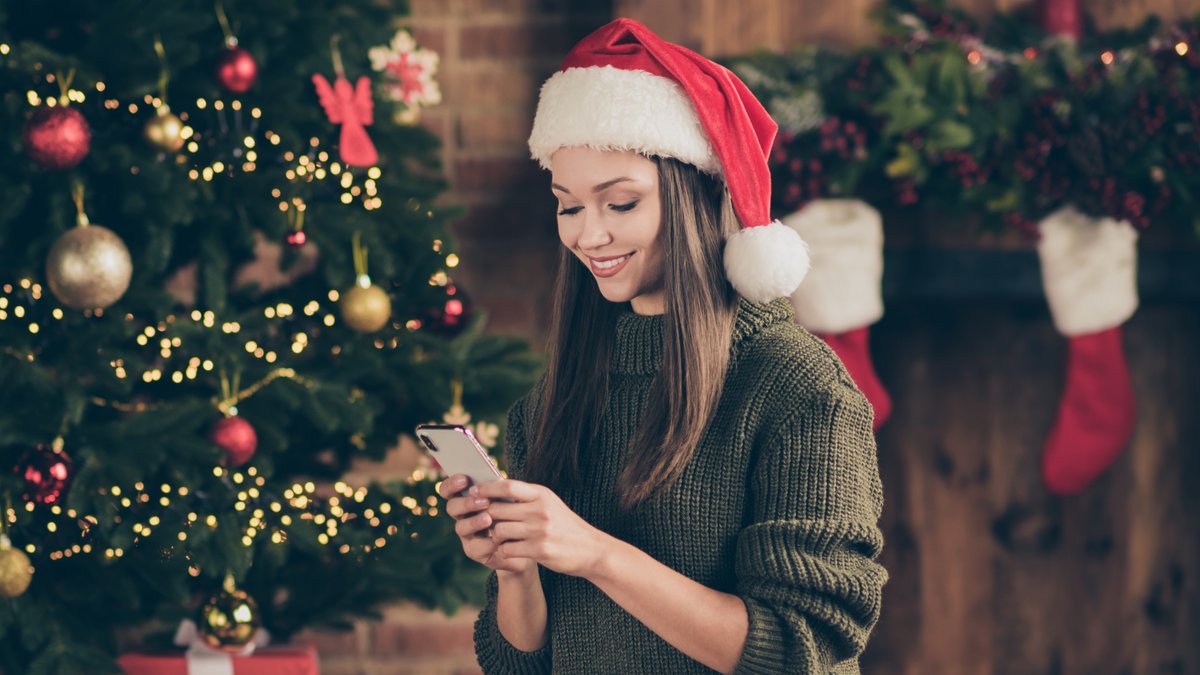 Finding the right Christmas present is often not easy. For everyone who wants to give presents to a technology fan, here are some gift ideas from different price ranges.

Technology in your pocket

Smartphones are still very popular. However, with the wide range of mobile devices on offer, it is difficult to keep track of things. In various tests by specialist magazines and websites, the Xiaomi Mi 11 Lite 5G (around 350 euros), the Motorola Edge 20 lite (around 370 euros), the OnePlus 8T (around 500 euros), the iPhone 13 mini from Apple, among others, cut it in many places (around 800 euros), the Oppo Find X3 Pro (around 1,120 euros) and the Samsung Galaxy Z Fold3 5G (around 1,800 euros) do well.

Technology on your ears

Wireless Bluetooth headphones have also been popular in recent years. With the third generation of AirPods (around 200 euros), a new model of the popular headphones from Apple appeared just a few weeks ago. The Google Pixel Buds A-Series, on the other hand, is available for around 100 euros. Other alternatives include the WH-1000XM4 from Sony (around 300 euros) or the Bose QuietComfort 45 (around 350 euros).

Smart speakers and other technology from the smart home area that can be controlled by voice are increasingly on the advance. The best-known alternatives include devices from Apple, Google and Amazon. Both the HomePod mini and Nest Audio and the 4th generation Echo are each available for just under 100 euros. Well-known brands or manufacturers for other devices such as intelligent lights, cameras, thermostats and the like are also Philips, AVM, Bosch, Eve Systems or Ring (Amazon).

In order for devices to be integrated into a possibly existing system, consumers should first find out whether other technology is already available in a household that supports voice assistants such as Amazon’s Alexa, Apple’s Siri or the Google Assistant.

Due to the corona pandemic, the offers of streaming services such as Netflix, Sky Ticket and Disney + or the media libraries of ARD and ZDF have come into focus even more than before. Films and series come to the screen or television via so-called streaming sticks or boxes, among other things. Once again, the products of the big three are probably the most widespread here: including the Fire TV Stick 4K from Amazon (around 60 euros), the Chromecast with Google TV (around 70 euros) and Apple TV 4K (around 200 euros). For a few weeks now, the US streaming veteran Roku has also wanted to establish itself on the German market. The range includes the Roku Streaming Stick 4K (around 60 euros) and the Roku Streambar with integrated soundbar (around 150 euros).

One of the game consoles from Nintendo, Sony or Microsoft should be on the wish lists of many gaming fans in 2021. In particular, the PlayStation 5, the Xbox Series X and the OLED version of the Switch have been sold out again and again in the past few weeks and months and sometimes only available indirectly and at increased prices. While the OLED switch was recently available again from Otto, Amazon and MediaMarkt, those interested in the search for a PS5 must be lucky.

How about prepaid cards?

For the smaller budget or as an additional gift, prepaid cards or gift cards could also be offered. These are available, for example, for streaming services and platforms such as Netflix, DAZN or Twitch. With credit for Steam, the PlayStation Store or with an Xbox gift voucher, consumers can also buy video games digitally, among other things.