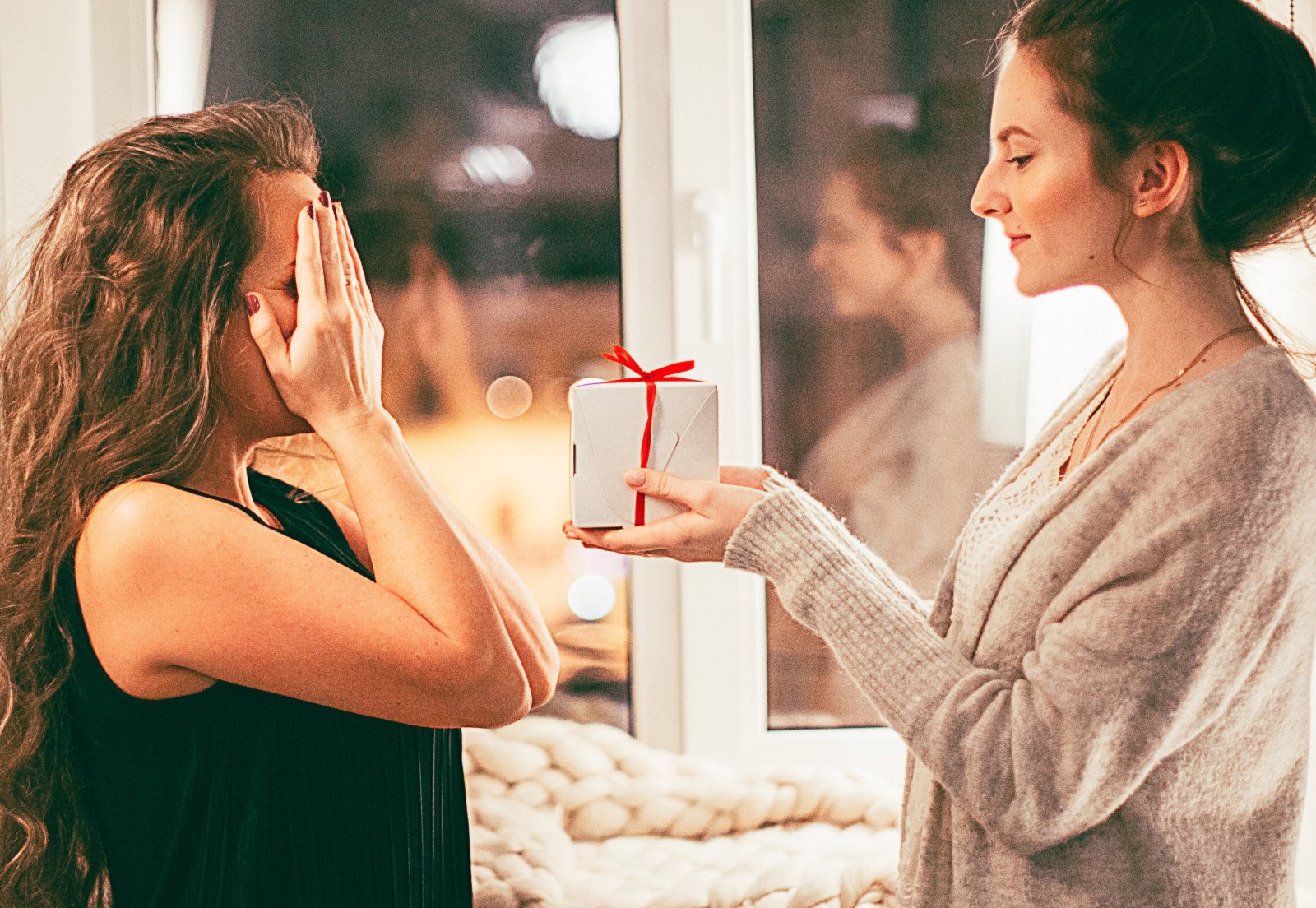 The nerd has now become a cult, and with it there are an incredible number of products that make the heart beat faster. About which Nerd gifts Geeks would be especially happy this year, you can read here.

It’s always exciting to see who wins the race under the Christmas tree for the best nerd gift. Our favorite for this year: the new one Amazon Fire TV Stick 4K. The streaming adapter with improved Alexa voice remote control has recently been available for pre-order and is available for around 60 euros. futurezone shows for whom the switch to the Amazon Fire TV Stick 4K is worthwhile.

Even nerds can (and want!) Cook. But it doesn’t always have to be lemon paste with green asparagus tips. With the “Gamer Cookbook” you can cook your favorite meals from your favorite games. So if you’ve always wanted to bake Pac Man cookies, you’ll get your money’s worth here. An absolutely good idea for a merry nerd Christmas.

She is the epitome of being a nerd. The Skyrim Mug made it into the Hall of Memes. If you fill the cup with a hot liquid such as coffee, the opening scene of Bethesda’s legendary role-playing epic Skyrim from 2011 slowly emerges. Especially for gamers: inside, this nerd gift is simply a good idea.

For every cult film or cult series, there is a matching fandoms that overwhelm their fans with fan articles. These are particularly suitable as fun nerd gifts for Christmas. The so-called Funko Pop! Figures that come in all possible designs. Characters from successful film franchises such as “Star Wars”, “The Witcher” and “Marvel”, from quality TV series such as “Game of Thrones” or from video games are offered to fans to collect.

# 5: board games as the perfect nerd gift

In addition to the tried and tested collectible figures in a new style, there are also one or two board games for fans of video games. For example, the board game “Anno 1800” is currently enjoying great popularity. Two to four players: in this board game, you can create your island kingdom, trade with one another or fight one another. But also classics like the “Settlers of Catan” and “Carcassonne” enjoy great popularity together with their game expansions.

What would Christmas be without LEGO? The colorful building blocks can also be different and are also enjoying increasing popularity among “adults”. A current nerd highlight are the busts of Stormtroopers, Boba Fett and Darth Vader. Who doesn’t want the image of the Dark Lord as a LEGO miniature on their desk? A nice Christmas present for those out there who can’t tell LEGO and Star Wars apart.

The big hit under the Christmas tree last year was the Nintendo Switch (futurezone tested Nintendo’s Switch). Also this year it should not be missing. With the Nintendo Switch, gamers get their money’s worth inside. In addition to new titles, classics can also be played on the switch.

The advantage of the switch: Finally, a game no longer has to be canceled due to lack of time. With three different modes, the player can continue the game at any time, any place. In addition, the Switch ties in with the nostalgic multiplayer games of childhood. With four controllers, video game nerds can finally play Mario Kart cross-legged in front of the television.

Bottom line: nerd gifts are worth the effort

Nerd gifts are in abundance, sometimes all it takes is a little research. But if you make an effort, one or the other face will smile very quickly at Christmas and on other occasions.