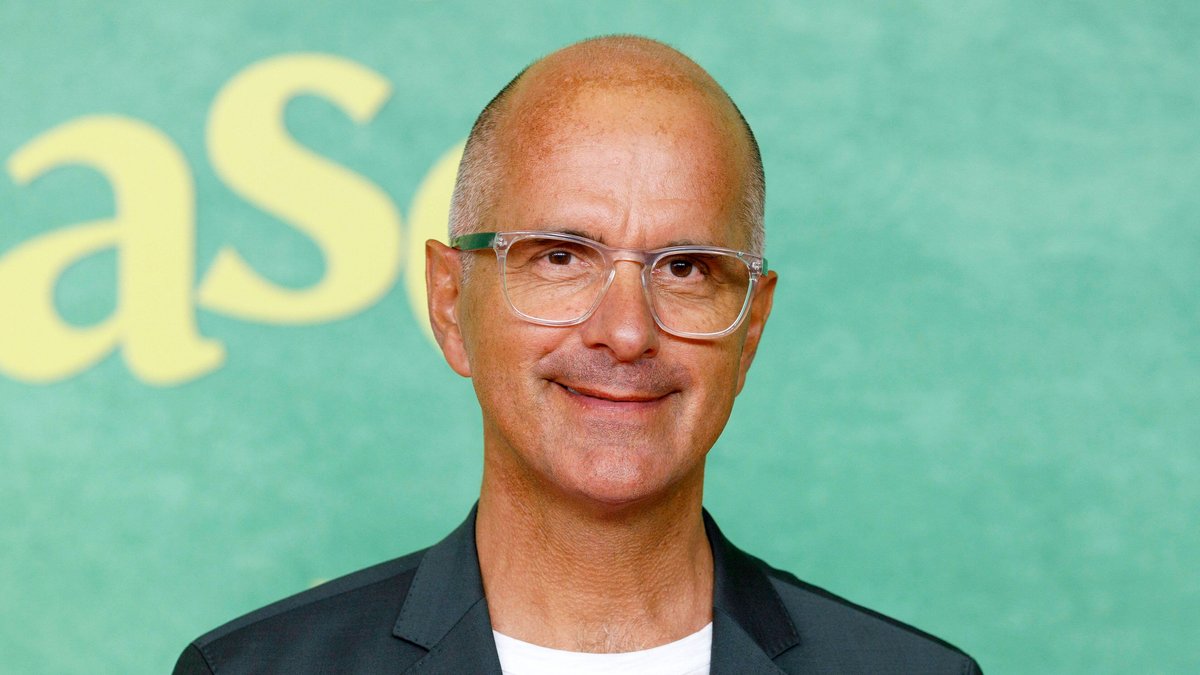 Actor Christoph Maria Herbst (55) can be seen in Pro-Vaccination spots on ProSieben, Sky, ComedyCentral and in social networks since December. For this he slipped again into his star role of the legendary office boss Bernd Stromberg with the politically incorrect mouth from the cult sitcom “Stromberg” (2004-2012). In an interview with Playboy magazine, however, he dampens the fans’ hopes for a real comeback – but leaves a back door open.

Contents
Is there a real comeback?“Let off steam a bit” à la Christoph Maria Herbst(ili / spot)

Is there a real comeback?

“Stromberg” – author Ralf Husmann (57) and he will of course run into the booth with the desire for a comeback, says Christoph Maria Herbst in the current “Playboy” February issue, “but honestly it stays that way”, adds he added. “I think we pulled the ripcord at the right time after five seasons and the movie,” said the actor. “I’m not a Stromberg actor, I’m a human actor and I didn’t want to make the mistake like Klausjürgen Wussow [1929-2007] blessed, who couldn’t get out of this Doctor Brinkmann thing after the ‘Black Forest Clinic’ ”, he explains further.

But Herbst also says: “Let’s put it this way, I don’t want to rule out that ‘Stromberg’ will come back right at some point, but that won’t be this year. Let me let off steam a little more and do a few other things, ”he asks the series fans.

“A little let off steam” looks like this with Christoph Maria Herbst: This year he can be seen and heard in the films “The Last Name”, “The History of Mankind – Slightly Abridged” and “Hui Buh und das Hexenschloss” . In addition, the part of the comedian cast is the third “LOL” season.