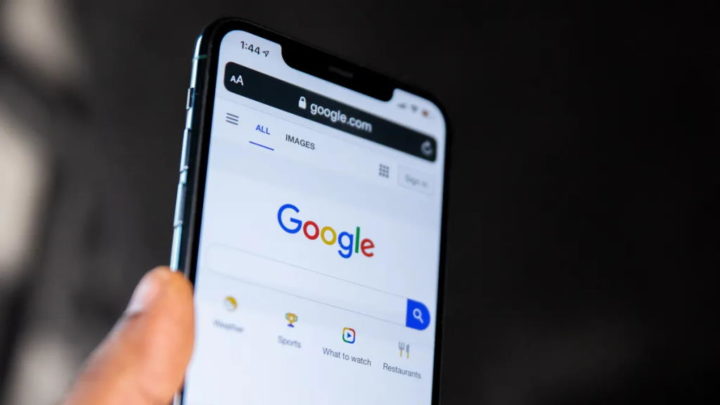 Despite having an already very interesting position in iOS, Chrome is still not a browser fully integrated into the iPhone system. Apple has full control over the browsers on its system and that limits a lot of what can be offered.

Still, Google has been working to give Chrome more integration with iOS and make it an even more integrated tool. This can be seen now with some new features and features that have just arrived on the iPhone system.

As Google creates new versions of Chrome, it has been able to integrate its browser a little more into iOS. These features are gaining maturity and working better and better, becoming almost essential for iPhone users.

It is in this scenario that Google announce now new unique features, which put Chrome on a level above what was expected for a browser. With the new version, this Google tool will be able to fill passwords in any iOS app.

This novelty is extremely useful for those who use Chrome on the desktop and want to make simple use of this data on the iPhone. Thus, iOS starts using Chrome's data, in a direct, transparent and fully integrated way. This is one of the best new additions to Chrome on iOS in years.

In addition, it is now possible to find content in a simpler way, simply using the main page of Chrome. Of course, it will also be easy to access the tabs that you had previously opened in this iOS browser, according only to this area of ​​the same page. 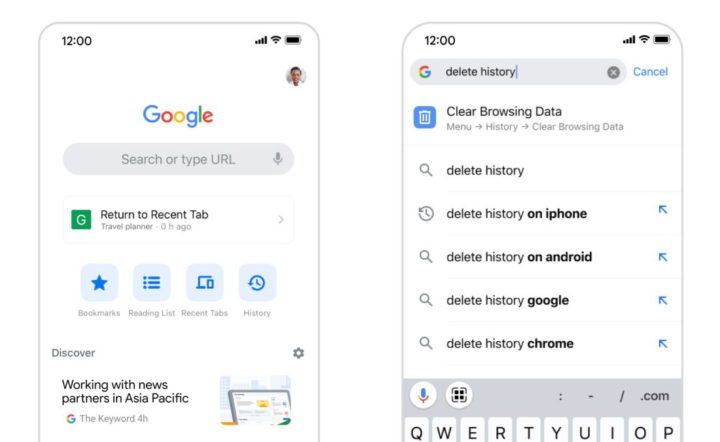 A browser on par with the iPhone

Chrome's Safe Browsing is now also present and guarantees even greater protection for users of this browser on iOS. Finally, Chrome Actions will guarantee the user that they can control this proposal directly from the address bar, without having to access the settings.

These are some very interesting and important new features for Chrome on iPhone. iOS thus gains a more complete and capable tool for browsing the Internet, while protecting users and integrating even more into this system.