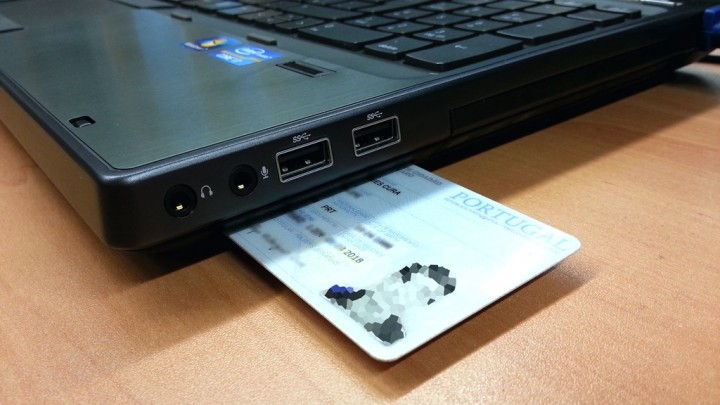 The Citizen Card (CC) is a physical identification document that contains a chip (smartcard), allowing the Portuguese citizen to be identified before any public or private entity, in person or digitally.

According to recent information, more than 1.2 million Portuguese have already renewed the Citizen’s Card automatically.

The renewal process starts 60 days before the card expires

The automatic renewal of the CC is available to everyone who is 25 years of age or older and does not need to change personal data when the document is close to expiry.

“In automatic renewal, the renewal process begins 60 days before the end of validity of the card, on the initiative of the services, with the "automatic" sending to the address of the citizen of a letter notifying of the end of the validity of his CC and with an Multibanco reference that allows the renewal without changing data. Once the payment of the Multibanco reference is made, the card is issued and sent to the citizen’s address, by registered mail, with delivery exclusively to the citizen”, recalls the MJ.

The total number of CC delivered by post rises to 1.8 million documents if the requests made in the face-to-face renewal are taken into account, and in the case of Portuguese citizens residing abroad there is the possibility of being sent to the consulate in the area of residence, which can, in turn, send the document to the citizen's address.

According to the guardianship, the online processes “have already avoided more than three million trips to the counters, saving citizens and the public administration more than 4.7 million hours in routes, waiting and attendance”. 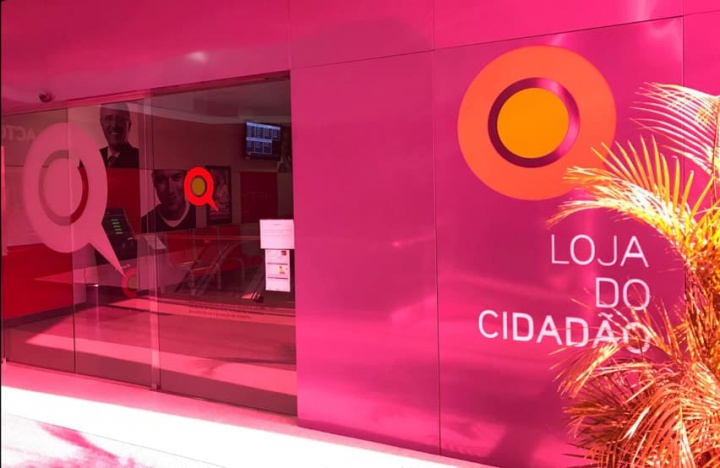 Who can renew the Citizen Card (without leaving home)