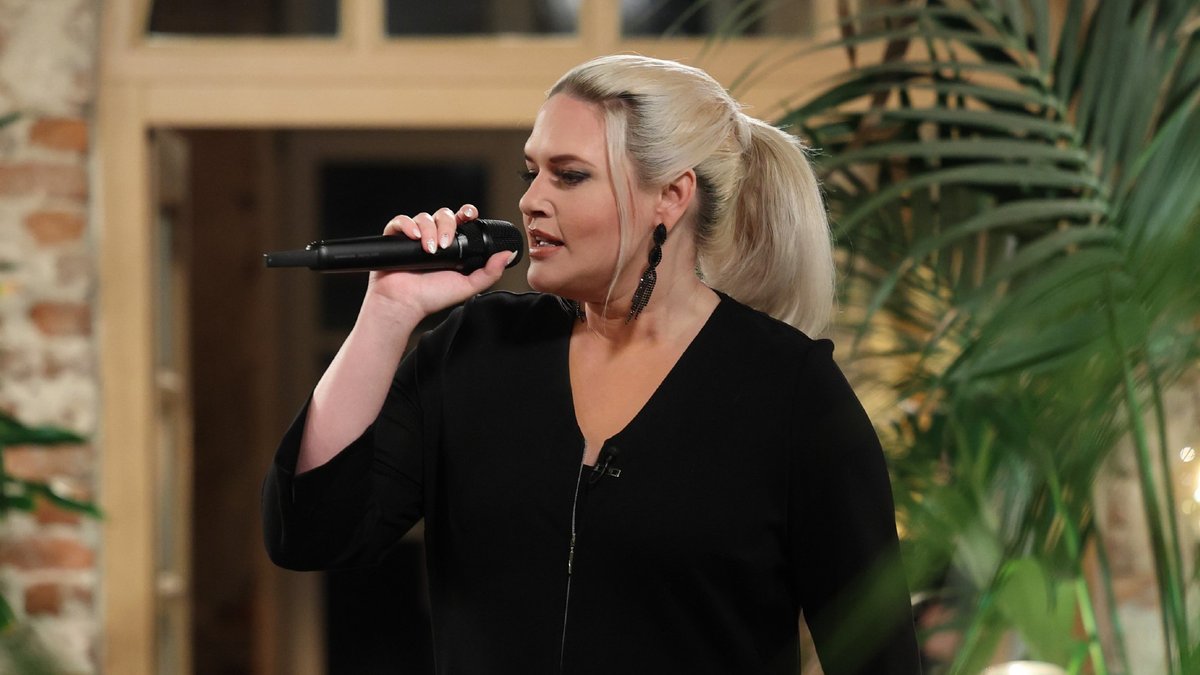 On Sunday evening (January 23) RTL showed “The class reunion of the jungle stars – now we’re unpacking!” (also on RTL +). Former camper and presenter Olivia Jones (52), also ex-participant in “I’m a star – get me out of here!”, Looked back on their jungle adventure and chatted about their current life. Sarah Knappik (35) made a special appearance.

After increasing arguments with other residents, who also asked them to leave the camp, Knappik left the camp voluntarily in 2011 after around eleven days. After a somewhat unsuccessful rap interlude, she joined some fellow campers like Katy Karrenbauer (59) or Thomas Rupprath (44), who reacted dismissively to the surprise appearance. After a retrospective post, the ex-campers’ emotions ran high. “She annoyed me brutally, but I was never rude or aggressive,” explained Rupprath. “She said something about all of us that just wasn’t true,” Karrenbauer was still implacable after eleven years.

“I want to let that rest,” emphasized a relaxed-looking Knappik. “If you’re still so emotionally moved, you have to work on it,” she said to Karrenbauer, who then left the studio annoyed and explained: “Now she wants to let it rest. But she used all of us for ten years to make money with it as a supposed victim.” Georgina Fleur (31) took Knappik’s side: “You can’t bully someone like that. Respect that you forgave that.” Karrenbauer calmed down outside the studio and ended up returning to the celebs.

With Melanie Müller (33), Jungle Queen 2014, Knappik’s visit was not the only cause of an emotional outburst (“She manipulated from morning to night”). After looking back at her emotional moments in the camp, in which she also talked about her difficult relationship with her mother, Müller explained: “I think my new situation is just coming up. I am separated. It’s really getting to me right now,” she explained, bursting into tears. She also had to leave the studio for a short time.

Georgina Fleur then provided a more or less positive moment. While she was still considered a camp bitch on the reality show in 2013, Fleur is “very relaxed” today as the mother of a daughter. “I should have become a mother much earlier, it’s the most beautiful task in life,” she explained. The waves between her and the father of the little ones, Kubilay “Kubi” Özdemir, would have smoothed out. But: “You never know what tomorrow will bring. It’s complicated, it’s like a civil war between us.”