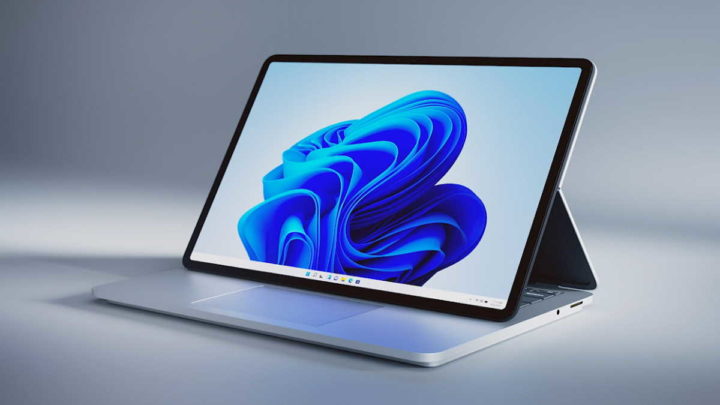 In addition to the novelties that were created by Microsoft, Windows 11 has continued to receive many improvements. These elevate this system in several levels and guarantee the user even greater protection.

Proof of this came with a recent revelation of another batch of news for Windows 11. One will be focused on security and unique, ensuring that the user does not keep passwords in the clear on the Microsoft system.

Despite being an obvious measure and security, many ignore this idea. They keep passwords in clear and within tools as basic as the text editor. Thus, they are exposed and subject to obvious and clear security issues.

Microsoft wants to end this scenario in Windows 11 and will make use of one of the novelties presented on the past 5th. With Microsoft Defender's SmartScreen an additional security layer will be added and that wants to defend users. 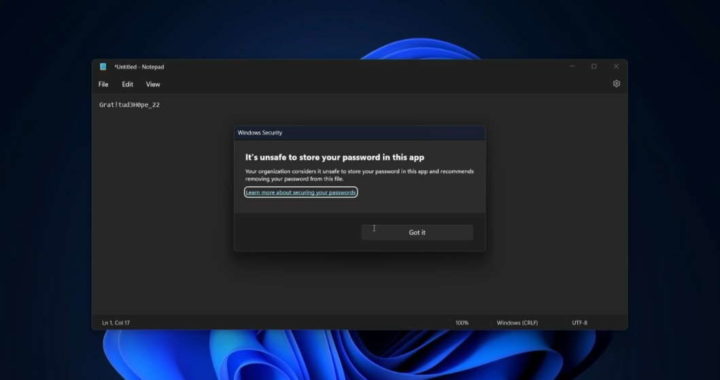 With this new functionality, whenever passwords to be stored in text files or similar are detected, an alarm will be triggered. This is intended to make users aware of the security breach that is being committed.

Of course, SmartScreen intends to be much more and provide much more security. It will monitor the user's actions and ensure that he does not put his password on untrustworthy sites and on apps that do not have a high degree of reputation. 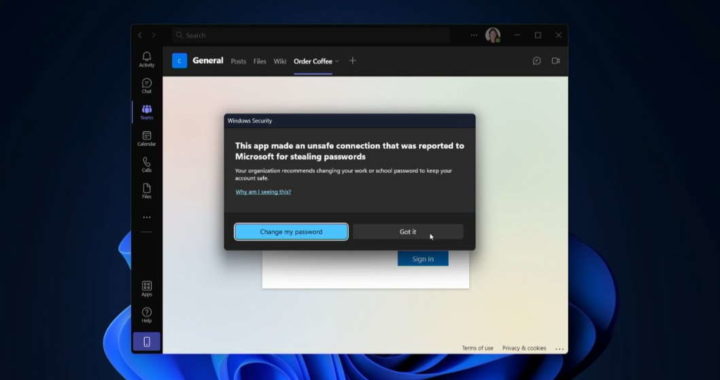 This new feature from Microsoft will also be responsible for directing the user to help in case of problems. If you detect that your password has been compromised, you will have everything you need to change it.

SmartScreen, and many more news, are coming soon and will further increase the security of Windows 11 and the user. Microsoft is thus able to expand even more what it offers and guarantee a system with maximum security and protection for users.