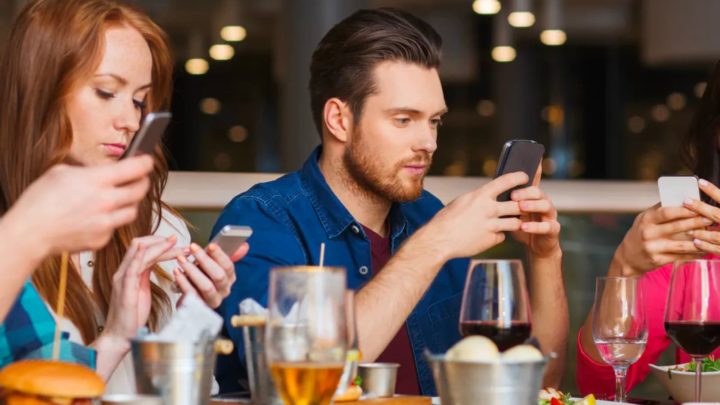 Nowadays we have access to the Internet as something almost guaranteed, because in addition to the services we have in our homes, we can browse online from various free points, such as cafes, restaurants, schools, shops, libraries, and even streets, through our computers and/or mobile devices.

However, for many people this service is still a mirage. And the latest figures indicate that around 3 billion people worldwide still do not have access to the Internet.

according to the data revealed by the first report called "Global Development Report", prepared by the China International Development Knowledge Center, by the end of 2021 about 38% of the world's population, which corresponds to about 2.9 billion people, still did not have access to the Internet. According to the data collected, of these numbers of people, 96% live in developing countries.

The report indicates that, in the year 2020, the number of Internet users residing in urban areas worldwide would be 75.6%, that is, almost double the 38.8% in rural areas. 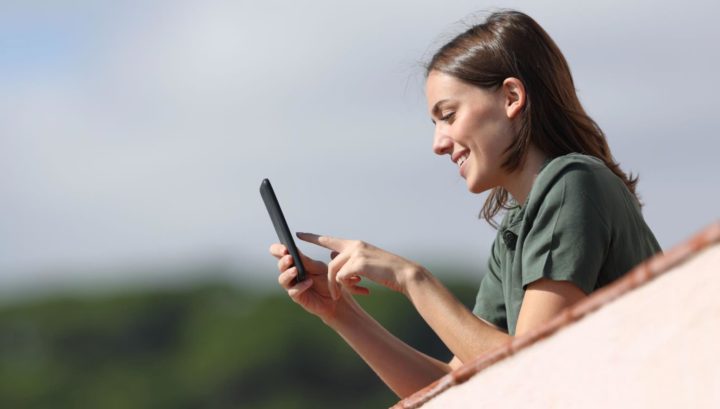 Among the various factors that can make access to the Internet difficult, and which then become barriers to digital inclusion for some people, the following stand out:

In addition, the report also indicates that the rapid constant updating of digital technologies, the increase in platforms in this sector in several areas and the accelerated implementation of the construction of new generation infrastructures, are the main factors responsible for the increase in global Internet traffic in the year 2020 by up to 15.9 times compared to 10 years ago.

The report also estimates that automated production and the use of intelligent robots will replace much of the workforce dedicated to repetitive and mechanical work. This could lead to the extinction of certain functions on a large scale, as machines could occupy more than 85 million jobs worldwide between the year 2020 and 2025.