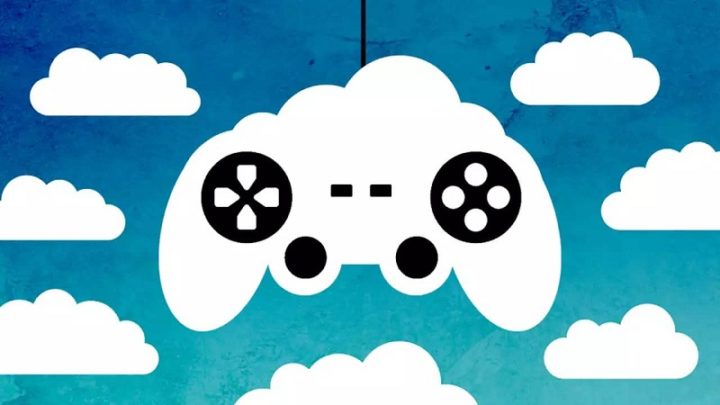 With the evolution of technologies, various segments, such as the gaming world, are now available to consumers on different platforms. The cloud or cloud, for example, is one of the most popular forms in which these contents are found.

Contents
Cloud Gaming generated 1,500 million dollars in 2021Have you ever bought a game through the cloud?Read too:

Recently, a market analyst company mentioned that the cloud gaming industry ended the year 2021 with a total of 1,500 million dollars in revenue generated. And this result is more than double the one obtained in 2020.

According to data revealed by the newzooa gaming market analyst company, the cloud gaming industry ended 2021 with revenues of around 1,500 million dollars, close to 1,385 million euros.

According to the details, the total amount came from a pool of 21.7 million players worldwide. After all, we are talking about an average of around 69 dollars (~64 euros) spent by each person.

Interestingly, but perhaps unsurprisingly, these figures are more than double the revenue earned by the Cloud Gaming sector in the previous year 2020. That year, the amount was 671 million dollars (~620 million euros). On the other hand, it is estimated that these numbers will continue to grow significantly, with revenue expected to be around 6,300 million dollars in 2024 (~5,820 million euros). 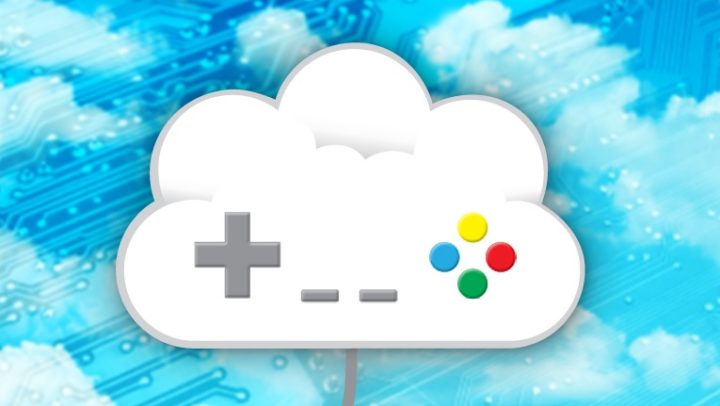 The COVID-19 pandemic certainly also helped in this increase, as people were confined to their homes and games were one of the ways they found to spend their free time. The scarcity of components, which had a brutal impact on the existing hardware stock, will also have contributed to this reality, as well as the integration of several cloud gaming services, such as Nvidia GeForce NOW, in the latest Smart TVs.

Have you ever bought a game through the cloud?