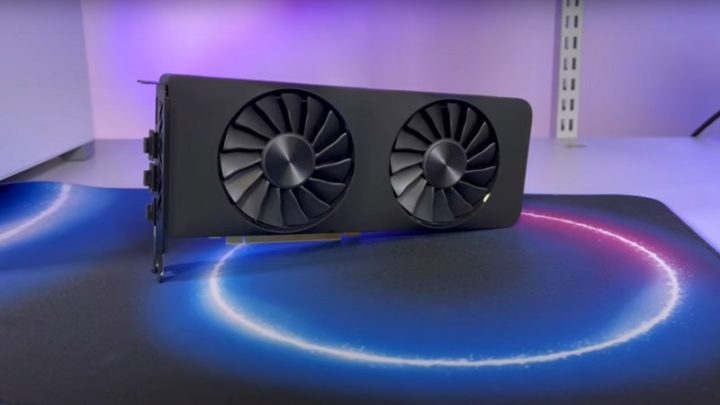 Intel is also exploring the graphics card market, through its new Arc Alchemist line. And the most recent data show that these devices promise to offer good performance, thus raising the expectations of potential consumers.

However, the latest information warns of a problem that affects the graphics cards of the Californian brand. According to the details, a code error makes Intel GPUs up to 100 times slower when they have ray tracing enabled, especially on Linux operating systems.

Drivers for Intel's new graphics cards promised to improve the power and performance of ray tracing by up to 100 times more on cards that were compatible. And this was obviously good news and a boost for everyone who was thinking about purchasing one of these devices.

Nonetheless that promise got in the way when it comes to gamers using the Linux operating system, since, due to a memory allocation error, the performance of graphics cards ends up being up to 100 times slower. On the other hand, some rumors also indicate that the drivers that are coming to Intel Arc have several problems in the Windows system. Already the manufacturer admitted that the performance on Arc is lower than older APIs, such as DirectX on Windows. 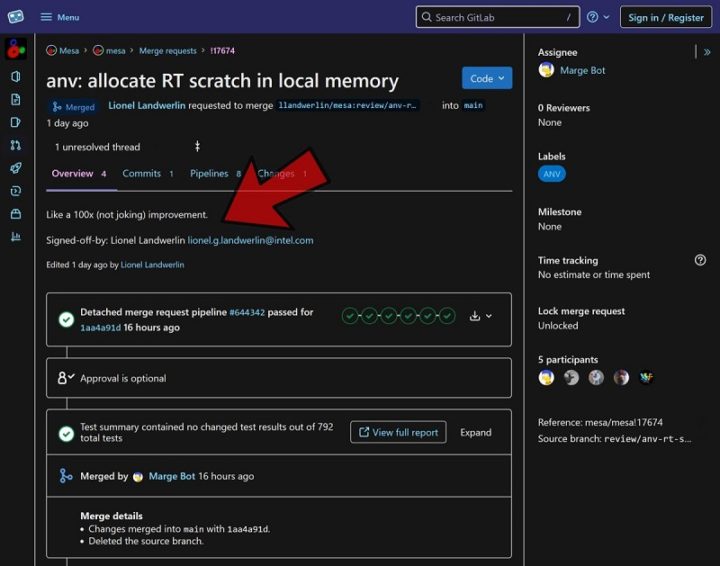 according to the website Phoronixwhich specializes in Linux matters, there was a fix added to the Intel Mesa Vulkan driver that was implemented in Mesa 22.2 this Thursday (21) by Intel Graphics Driver Engineer Lionel Landwerlin.

Intel has been using Vulkan ray tracing support since late 2020. The Vulkan driver ensures that the temporary memory used in the Vulkan ray tracing function remains in local memory (graphics onboard graphics memory). But with a missing line of code, this function became conditioned, which eventually led to the system moving the ray tracing data to slower offboard memory and significantly slowing the resource's performance on GPUs.

It is expected that in the next few days the situation will be resolved through corrections, and the new drivers should arrive by the end of August.