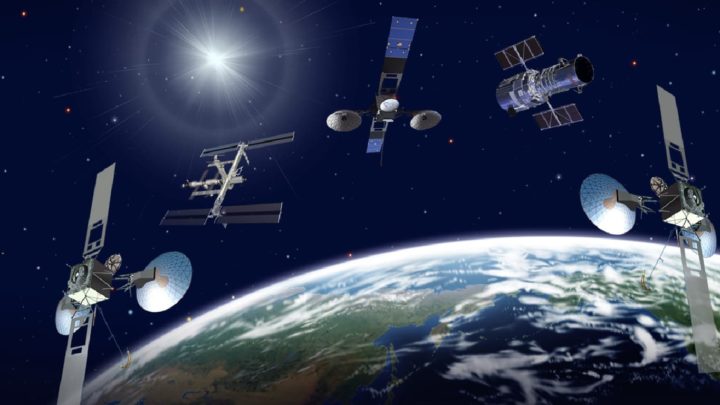 In recent years much has been said about space and several discoveries have been made. Who knows if in a few years we will be able to spend, for example, a weekend in space and have many of the services that we currently use.

In this sense, there is already a company that is already dealing with space communications. Find out who you are and what your goal is.

Communications: There are currently 12,000 satellites in space

The Japanese multinational technology and entertainment Sony announced the creation of a new company, Sony Space Communications Corporation (SSC), with which it intends to enter the space communications sector.

The company, founded through the US subsidiary, will build optical devices that allow communication between small satellites in orbit, using laser beams, speeding up communications compared to the conventional radio system, Sony said in a statement.

There are currently around 12,000 satellites in space, and the number is expected to increase in the future. The amount of data used in orbit is also increasing every year, but the amount of radio waves available is limited. 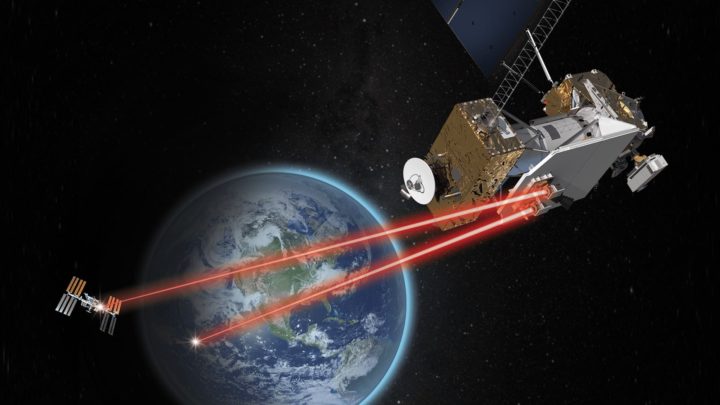 According to Lusa, before starting operations, Sony carried out an experiment with the Japan Aerospace Exploration Agency (JAXA) this year and completed the transfer of data files, the technological basis for Internet services through optical communications.

SSC's devices will also avoid the need for certain types of licenses required for radio communications, following the model of other companies such as Amazon and SpaceX, which have chosen to build low-altitude satellite networks to improve radio communications. Internet.

In September 2021, SpaceX launched the first batch of satellites equipped with a laser communication system for the Starlink constellation of Internet satellites.