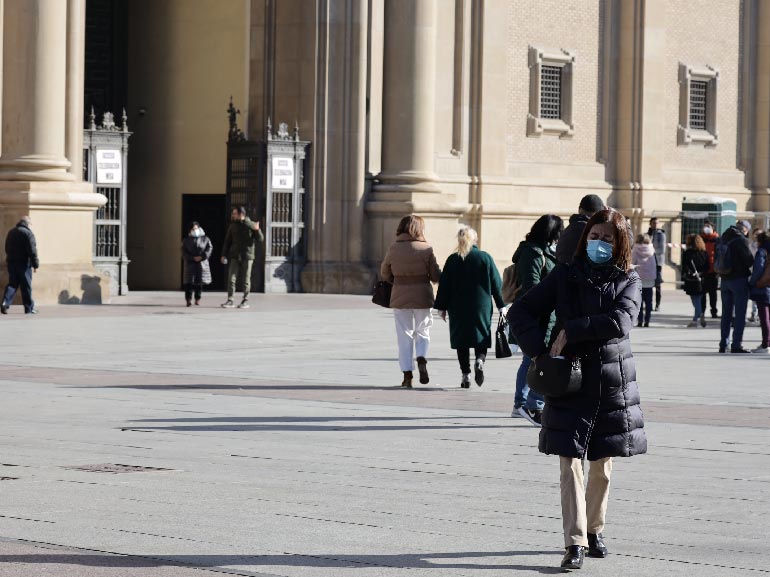 The Government of Aragon has notified the first three cases of the omicron variant in the Community. The Microbiology laboratory of the Miguel Servet University Hospital in Zaragoza detected this weekend the suspicion of the existence of the new strain in three people. A conjecture that was later confirmed thanks to the sequencing carried out by the laboratory of the Aragonese Institute of Health Sciences. The detection of the positive with this new variant of Covid-19 is established according to the expression or not of a gene in the PCR test, according to reports from the DGA.

If it exists, as has been the case with these first three infections in Aragon, the protocol established by Microbiology for the case is launched. From now on, the information about this new variant in Aragon will be given in the weekly balance.

As reported a few weeks ago from the Department of Health, the most “normal” thing was that contagions of this new strain appeared in Aragon, after the arrival of the first positive in Madrid. But do not be alarmed. As explained by the counselor of the branch, Sira Repollés, the impact of the fifth reported strain is “minimal”, and “the intensity of the disease and the severity is less with this strain,” said Repollés.