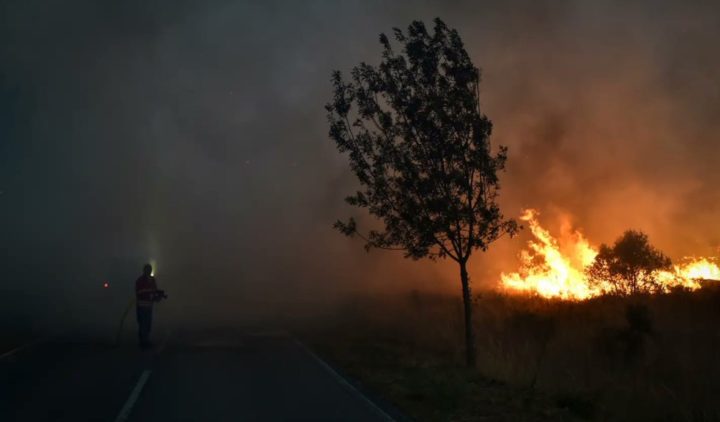 The size of the fire is such that the smoke from the Serra da Estrela fire reached Madrid. The Copernicus Emergency Management Service (EMS Copernicus) already has images.

The fire that happened in Serra da Estrela is an environmental “tragedy”! It will take years for us to see the Serra as it was a few days ago and, according to the latest data, an area corresponding to 25,000 football stadiums burned.

The Copernicus Emergency Management Service (EMS Copernicus) provides all stakeholders involved in the management of natural disasters, man-made emergencies and humanitarian crises with current and accurate geospatial information derived from satellite remote sensing and supplemented by of available open or in situ data.

The cartography component of the service (Copernicus EMS - Cartography) has worldwide coverage and provides the aforementioned stakeholders (mainly Civil Protection authorities and humanitarian aid agencies) with maps based on satellite images. 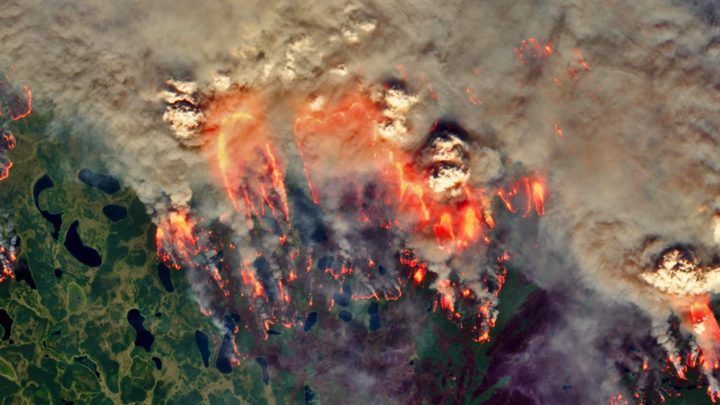 In a post made on Twitter by Directorate-General for Defense and Space Industry (DG DEFIS), it is possible to see an image showing that the smoke from the Serra da Estrela fire reached Madrid. According to the information, the smoke traveled about 300 km, according to the record captured on 16 August.

On 15 August, the #wildfire that had started last week near Covilhã🇵🇹 regained intensity, emitting massive amounts of smoke☁️

⬇️As shown in this Copernicus🇪🇺🛰️imagery, on 16 August, the smoke had reached #Madrid after traveling for more than ~300 km

It is also worth remembering that on August 16, many Madrid residents asked the Spanish Emergency Service where the fire was. The information provided indicated that it was a fire originating in Serra da Estrela.