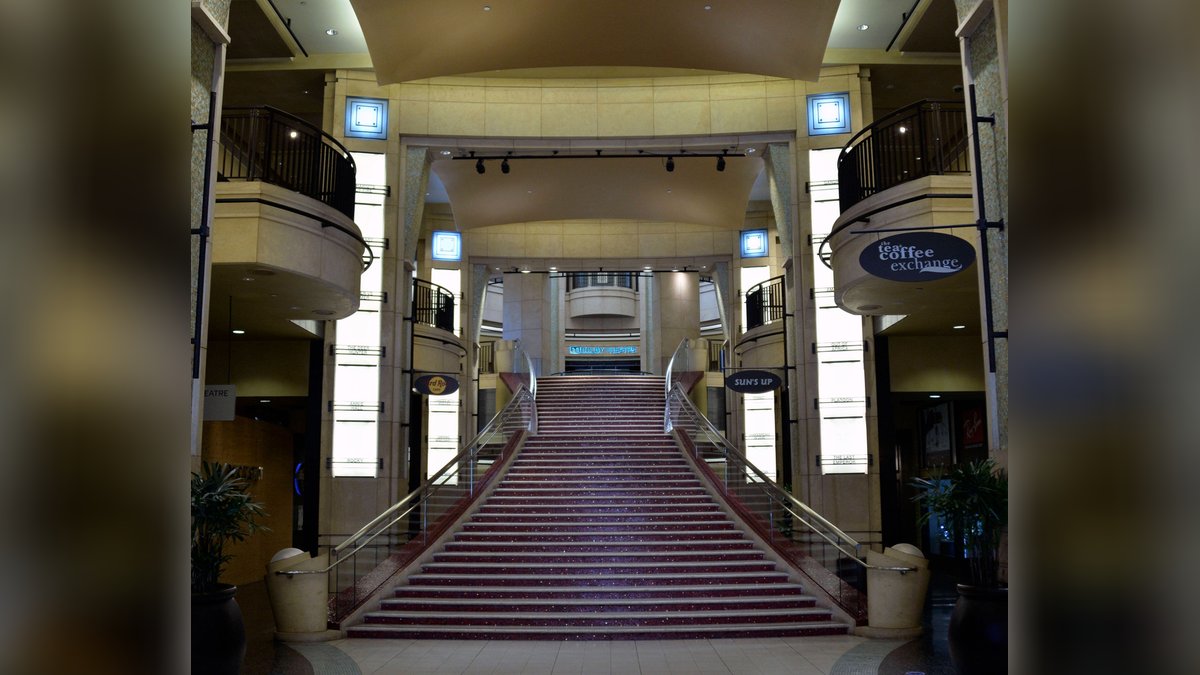 This year’s Oscars can only take place under strict Corona conditions. In concrete terms, this means: On March 27, 2022, only people who have been vaccinated against Covid-19 and can present two negative PCR tests will come to the 94th Oscars at the Dolby Theater in Los Angeles. This applies to each of the approximately 2,500 invited guests, including the nominees, of course. The “People” magazine learned this from the organizer, the Academy of Motion Picture Arts and Science, when asked.

Contents
Contrary to many rumours, there are strict corona requirements(dr/spot)

There is one exception: moderators and the show acts do not need proof of vaccination. According to the newspaper “The New York Times”, “strict tests” are sufficient for them. This has to do with labor laws in Los Angeles County. However, guests can be asked to be vaccinated. A mask requirement in the Dolby Theater has also been introduced. But it depends a little on where you sit: the nominees and their companions will sit on the ground floor in front of the stage as usual and will not wear masks. There are larger gaps there.

Contrary to many rumours, there are strict corona requirements

Initially, it was speculated and reported by various US media that the Academy waived strict rules. It was assumed that no proof of vaccination was required and that a negative rapid test on the day of the event would be sufficient for admission. Now, however, stricter security measures have been taken in consultation with the authorities than rumored.

Last year, the Oscars were initially postponed from February to the end of April due to the corona pandemic. Only individual components of the show were broadcast from the Dolby Theater, the main venue was the Union Station building in Los Angeles. A total of only 170 people were admitted on site, so the nominees were constantly exchanged. Due to the travel restrictions, international guests were not on site, but connected.