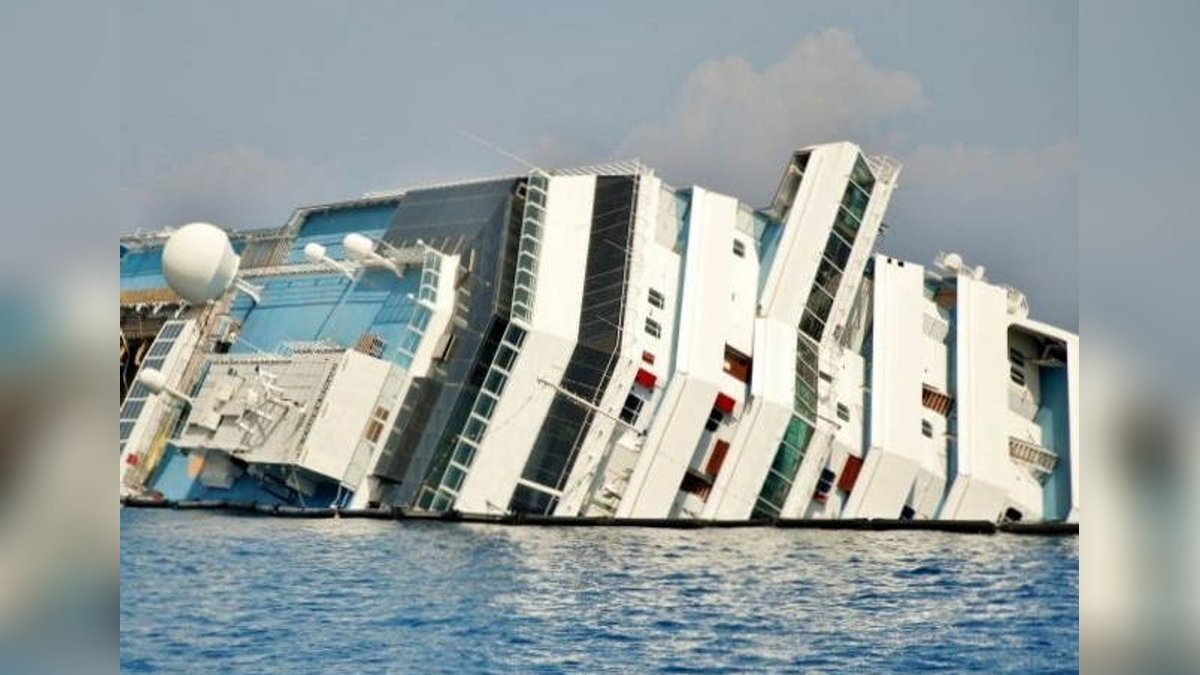 On January 13, 2012, the Costa Concordia rammed a rock off the Italian island of Giglio. The cruise ship ran aground, 32 people died. How did this disaster come about? The documentary “Costa Concordia – Chronicle of a Catastrophe”, which Sky shows on the 10th anniversary of the disaster, examines this question.

The Sky Original tries to minutely trace the events of the night the Costa Concordia sank. For this purpose, the documentary uses the recordings of the voice recorder on the bridge of the cruise ship as well as the radio communication with the coast guard.

“Costa Concordia – Chronicle of a Catastrophe” allows people involved to have their say who have not yet commented on the accident in front of a camera. New insights into dealing with the accident are also incorporated into the documentary. Re-enacted scenes are intended to reconstruct the events of the night on board and on the part of the rescue workers.

The captain left the sinking ship

At the time of the accident there were 4,229 people on board, 32 lost their lives. Francesco Schettino (61) was the main focus of the global public. The captain pulled away from the sinking ship. Schettino was sentenced to 16 years and one month imprisonment for, among other things, negligent homicide.

“A hundred years after the sinking of the Titanic, at the Costa Concordia it was in the end only the wind that prevented an even greater catastrophe,” says producer Till Derenbach. “Our documentation draws a very haunting picture of the unlucky night with passengers, crew members, the rescuers, but also the lawyers who have dealt with the incident in court.”

The 90-minute documentary will be available from January 13, 2022 at Sky Documentaries and Sky Ticket as well as on demand via Sky Q.