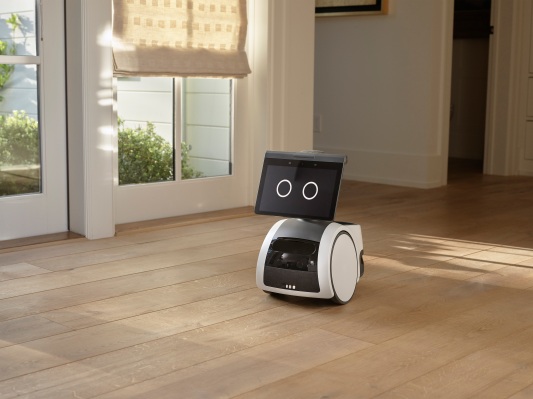 Jibo may have taken his last robotic breaths in 2019, but MIT researchers believe the social robot could be on to something. Sure, the world wasn’t ready for an expensive social robot a few years ago, but that doesn’t mean there aren’t some positives to take away from the experience – namely, the value of imbuing smart home products with more human attributes.

A team from the MIT Media Lab recently published an article analyzing the value of attaching simple human gestures to smart home interfaces. It’s worth mentioning here that former Jibo CEO Cynthia Breazeal, who currently works at the Media Lab, was one of four co-authors on the study, which pitted the former home robot against the Google Nest and Amazon Echo.

According to the study, users are more likely to engage both with the device – and with each other – more when displaying some form of social cues. This can mean something as simple as the device’s face/screen rotating to meet the speaker’s gaze.

According to MIT, “In the first experiment, participants interacted with a Jibo robot, Amazon Echo, and Google Home without modification. Most found Jibo to be much more outgoing, trustworthy, and likeable. As users realized that Jibo had a more human personality, they were more likely to interact with him, [research assistant Anastasia] Ostrowski explains.”

Future studies will likely include additional robots – Amazon’s Astro looks like an excellent candidate, effectively serving as a rolling echo with a built-in personality. Obviously, however, full robotic functionality comes at a much higher premium. The $1,500 robot won’t replace the blockbuster Echo line anytime soon.

There are those devices, like the Echo Show 10, that follow the user around the room, using object tracking. Though this technology doesn’t generate the same kind of warm feelings as a Wall-E-type robot. “Users have found that the modified Amazon Echo Spot is no more engaging than the Amazon Echo Show, suggesting that repetitive motion without social embedding may not be an effective way to increase user engagement,” the study notes.

Branding has also had an impact on how users perceive devices.