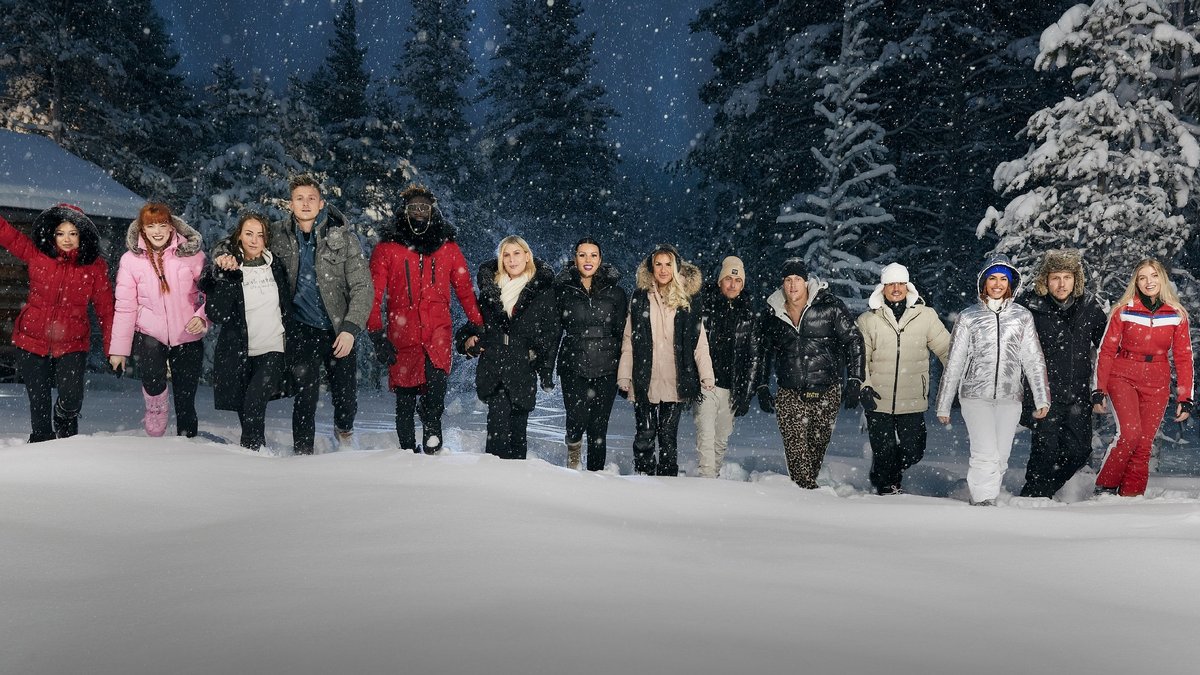 The third round of the RTL+ original “#CoupleChallenge – The strongest team wins” starts on March 3rd. The participants have to face the challenges this year in Finland. These stars are getting involved in the third season.

In addition to the brothers Calvin and Marvin Kleinen, known from “Temptation Island”, friends Victoria Lukac and Laura Lettgen (“Love Island”, “Are you the One?”) also appear. The “Bauer sucht Frau” stars Antonia Hemmer and Patrick Romer, who became a couple after the 16th season was broadcast, are also at the start. “I think Patrick is the smartest person who has ever participated in such a format,” Hemmer enthuses about her partner. “I’m fascinated by challenges like this, I watched the show beforehand and when I think about it, you have to push your limits and beyond that, it’s a very exciting project for me,” says Romer, looking forward to the challenge.

These couples are also there

Also there are the lovers Denise Magdalena Bröhl and Michael Schüler (“Love Island”), Arielle Rippegather and Didi Veron (“DSDS”) as well as Tommy Pedroni and Sandra Sicora (“Ex on the Beach”). Friends Olivia Conrad and Georgia Apostolou (“Ex on the Beach”) are also part of the party. The ten episodes of the third season are always available on the streaming portal on Thursdays. The grand finale is therefore expected to take place on Thursday, May 5th, on RTL+.

These are the rules

The couples each take on different challenges together and, among other things, have to put their general knowledge and athleticism to the test or, as a team player, put their own ego on the back burner. In the final, a prize of 100,000 euros awaits the winning duo. As usual with similar formats, the couples themselves decide who should leave the camp. The two couples with the fewest votes then compete against each other in an exit challenge. The winner gets to stay, the loser has to leave the show.