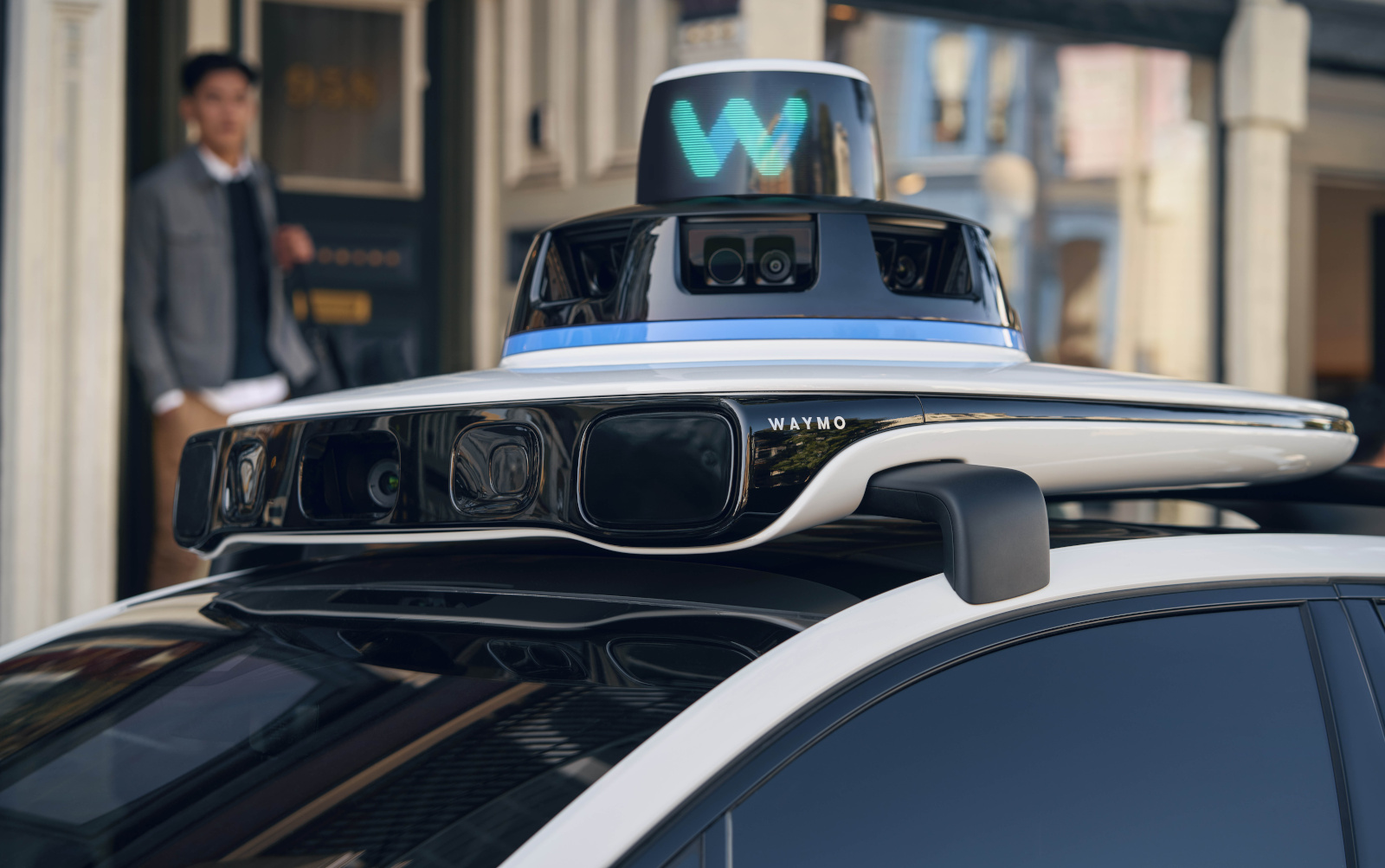 California Superior Court in Sacramento decided in favor from Waymo, allowing the company to keep specific details about its autonomous vehicle technology secret. Waymo won the case against the California Department of Motor Vehicles, which it sued in January to prevent the agency from disclosing what it considers trade secrets that could give its competitors an edge. While the Alphabet company has filed a lawsuit against the DMV, it was an unnamed party that made a public records request for its driverless technology that started it all.

The DMV has given Waymo a chance to redact information that it considers to be trade secrets from its driverless deployment application before delivering the copy to the requestor. However, the third party contested the blocked sections, and the DMV advised Waymo to seek an injunction if it wants to prohibit the release of the redacted materials.

Information Waymo wants to keep secret includes how it plans to handle emergencies, how it analyzes collisions involving its vehicles, and how its technology decides when to hand control over to a human driver. It also includes the ability of its software to handle the one-way streets and hills of San Francisco, where the company offers a robotaxi service.

In your lawsuit (PDF), Waymo said that allowing the disclosure of its trade secrets will have a “creepy effect on the entire industry” and could deter other companies from investing time and money in developing autonomous vehicle technologies. How TechCrunch notes, however, that it’s unclear whether all of the information Waymo has written is actually trade secrets it needs to keep from competitors, or whether some are security details that might respond to concerns raised by the public.

In a statement, a spokesperson for Waymo said TechCrunch:

“We are pleased that the court made the right decision in granting Waymo’s application for an injunction preventing the disclosure of competition-sensitive trade secrets that Waymo had included in the permission application it filed with CA DMV. We will continue to openly share safety and other data about our autonomous driving technology and operations, recognizing that the detailed technical information we share with regulators is not always appropriate for sharing with the public.”