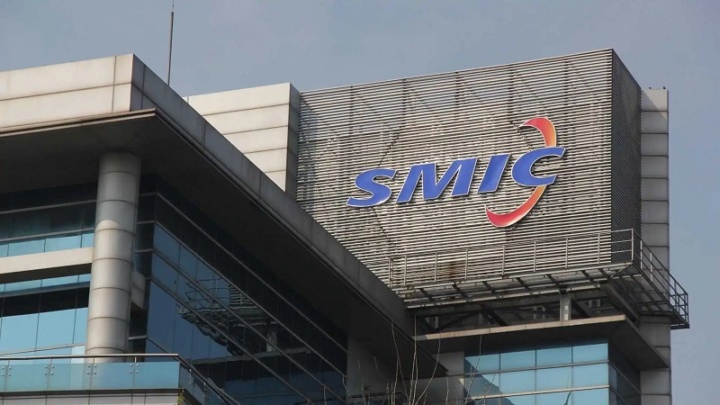 Perhaps this news seems to be several months old, as the COVID-19 pandemic is now much more controlled, and the number of cases worldwide, although still worrying, is far from frightening us as it happened in 2020.

But the truth is that China has been very attentive to the evolution of cases in the country and, as such, has taken some more radical measures. And the latest information indicates that, in order to strengthen measures against the pandemic and reduce the likelihood of contacts, Chinese workers will start sleeping in some factories, including those intended for the manufacture of chips.

The COVID-19 pandemic has forced us to make many changes in our lives. But currently the situation seems to be more under control and, although there are still daily cases, we are already more aware of what this virus is about and how we can protect ourselves to deal with it while we return to normalcy.

But in China there has been a worsening of measures, especially due to the increasing number of cases with the Ómicron variant. In this sense, the government of Shenzhen issued recently a request to manufacturers to order workers to eat and sleep in the premises of their Chinese factories during this week, as a way to avoid further contagion.

This order thus aims to ensure that factories in the region operate as a 'closed circuit', which makes it impossible for workers to leave the workplace. However, the measure will only be applied to factories that are able to apply it, such as having dormitories. 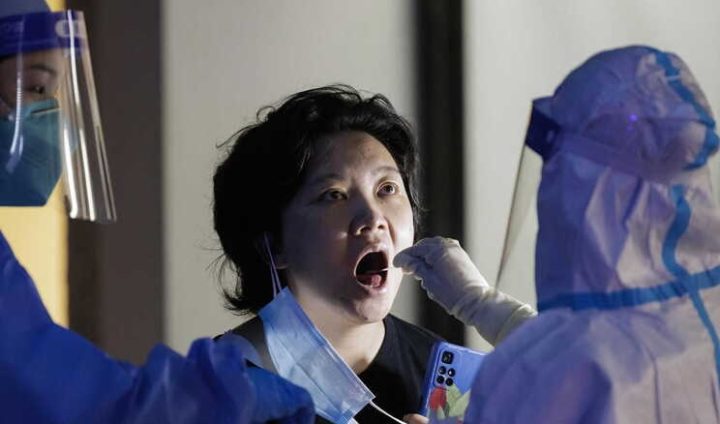 As expected, several factories linked to the chip sector will also be affected by this measure, such as the giant SMIC, Huawei based in Shenzhen, ZTE and the popular Apple supplier Foxconn. But of all these names, only Foxconn has commented on the matter and guaranteed that its facilities will work normally.

This is not the first time that these measures have been applied, as in April this year the Tesla factory in Shanghai also forced its workers to sleep in the workplace.

With these measures, China hopes to reduce the number of infections, particularly in the industrial sector.