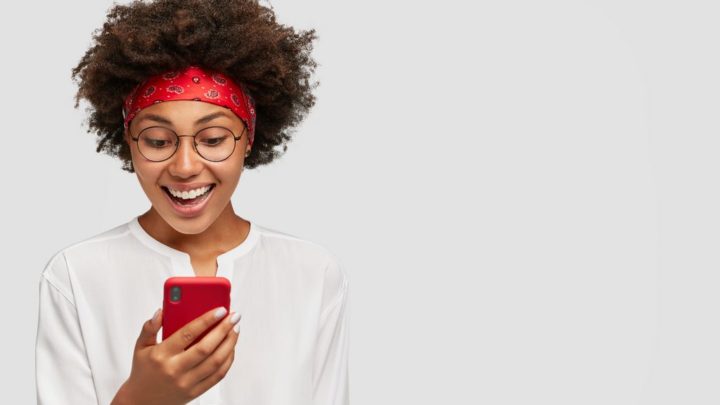 The world is still in a COVID-19 pandemic. The news that reaches us is not very encouraging and the numbers in Portugal have been growing. In the face of a pandemic, there were several exceptional measures that were taken by the governments of the countries.

In Portugal, it was recently learned that 2300 consumers benefited from extraordinary measures with regard to telecommunications.

COVID-19: 2300 consumers benefited from the exceptional measures in terms of telecommunications

ANACOM has carried out, since the declaration of the state of emergency in March 2020, a proximity monitoring to verify the response capacity of the communications sector to the increase in use resulting from the COVID-19 pandemic, as well as the problems that affect communications customers.

Between 1 July 2021 and 31 March 2022, a set of legislative measures was in force aimed at ensuring the protection of users of essential public services, the application of which ANACOM evaluated with regard to the sector it regulates. 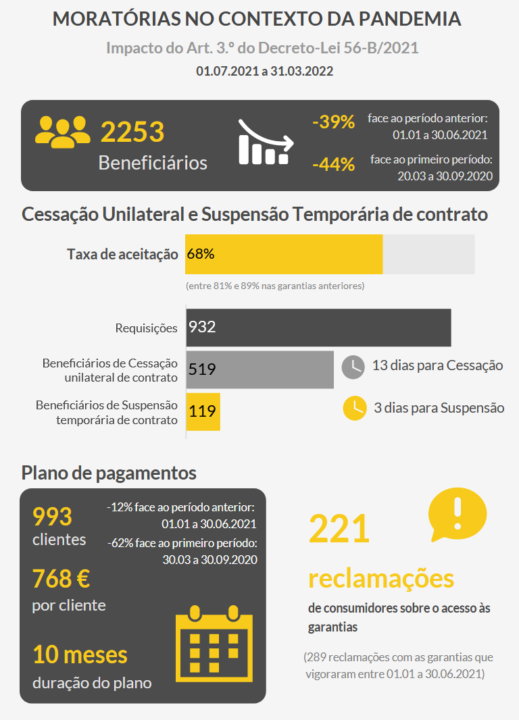 It is estimated that the average value per customer covered by the payment plan was 768 euros (including VAT), an amount 12% above that recorded in the previous period, around 9% higher than the Minimum Guaranteed Monthly Remuneration in force (705 euros) , which corresponds to about 22 average monthly bills for bundled services. Per provider, these values ​​ranged between 270 and 1805 euros.

It is estimated that the provision reaches, on average, 79 euros per month, which is equivalent to 2.3 average invoices for service packages.