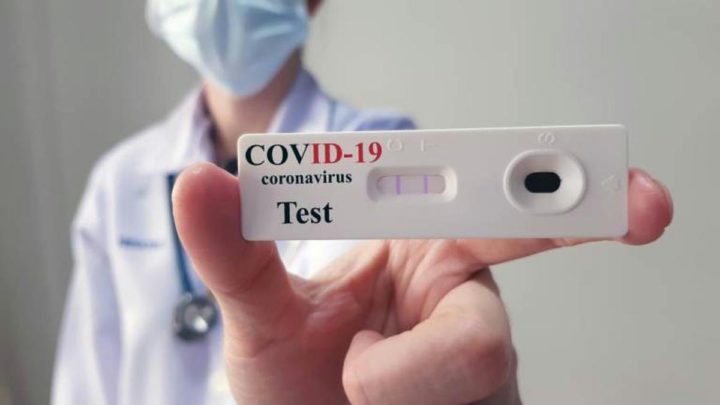 The world is still living in times of a COVID-19 pandemic and, although the disease has lost media space, the truth is that they reveal that in our country there are still many cases and deaths.

Portugal remains the EU country with the most new cases of COVID-19 and second worldwide.

COVID-19: Portugal is also the EU country with the most new daily deaths per million inhabitants

Portugal remains the European Union (EU) country with the most new cases of SARS-CoV-2 infection per million inhabitants in the last seven days and is second in the world in this indicator.

According to the website Our World in Data, Portugal is also the EU country with the most new daily deaths per million inhabitants in the last seven days and is third in the world in this indicator. 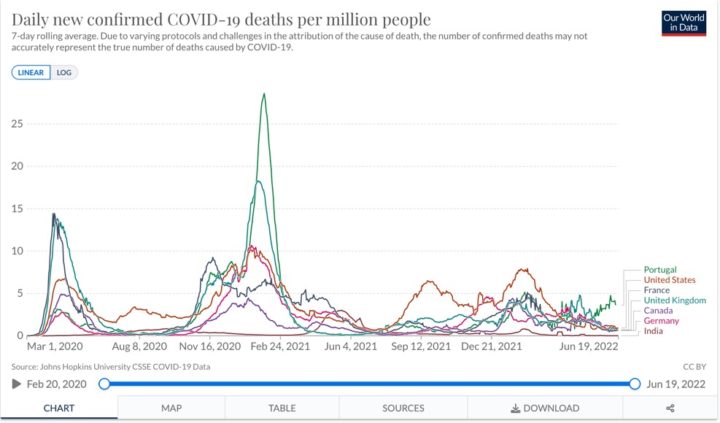 The daily average of new cases in Portugal dropped from 2,380 per million inhabitants two weeks ago to 1,560 on Monday. Of the European Union's partners, France follows with 703, Germany with 685, Luxembourg (673) and Greece (614).

Globally, considering countries and territories with more than one million inhabitants, Taiwan has the highest average of new daily cases (2,410), followed by Portugal, Australia (1,060), New Zealand (977) and Bahrain (814).

With regard to new daily deaths attributed to COVID-19, Portugal maintains the highest average in the European Union, with 3.63, practically the same as the 3.68 of two weeks ago, followed by Finland, with 1.47, the Estonia with 1.29, Spain with 1.14 and Malta with 1.11.

The COVID-19 pandemic has already caused more than 500 million infections with the SARS-CoV-2 coronavirus and more than six million deaths have been attributed to the disease worldwide.

The disease is caused by the SARS-CoV-2 coronavirus, detected in late 2019 in Wuhan, a city in central China.

The rapidly spreading and mutating Ómicron variant has become dominant in the world since it was first detected in November in South Africa.