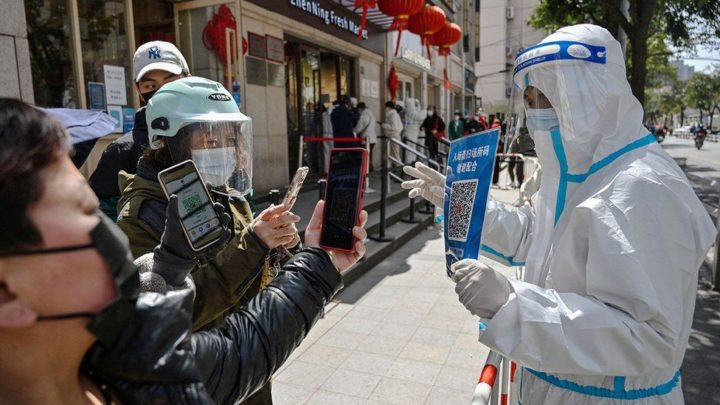 There are apps that use a QR code in an attempt to control the COVID-19 pandemic! It wasn’t too long ago that the world was debating the use of applications to help track COVID-19! Google and Apple modified their mobile systems and each country developed a solution. Unfortunately, the use of these applications/platforms has never been very successful.

A Chinese province is now using an epidemic prevention QR code to quell protests, blocking residents of that province from moving.

The Chinese province of Henan, China, is using an app to track and store COVID-19 test results. Based on the results, residents are being forced into quarantine, blocked from public transport and even from entering buildings.

In many Chinese cities, residents use a "health" app to enter buildings and stores, use public transport, or leave the city. Users must scan a QR code and show a color-coded "health status".

If the status is red, it indicates that the person has recently tested positive for COVID-19, or is suspected of having the disease and must be quarantined for 14 days.

QR code of people who tried to travel to Henanafter local state-owned banks suspended transfers and withdrawals, suddenly turned redpreventing travel to other territories or access to public places.

Since the beginning of the pandemic, Chinese local governments have issued these codes, which attest that the user has not been in an area at risk of contagion or in contact with possible infected people. 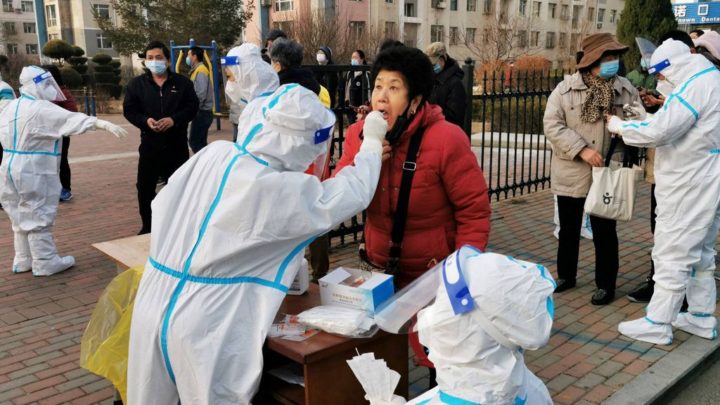 According to the regulations of that province, red codes can only be assigned to people who are confirmed cases of COVID-19, direct contacts of positive cases or who arrive from abroad or from areas of the country considered at risk.

The matter generated debate on the social network Weibo, which is blocked in the Asian country, where some netizens expressed their indignation at the abuse of an epidemic prevention tool.

According to Phoenix TV, up to 400,000 people may have been affected, and some customers living in other provinces have tried to travel to Henan in hopes of being able to withdraw their savings.